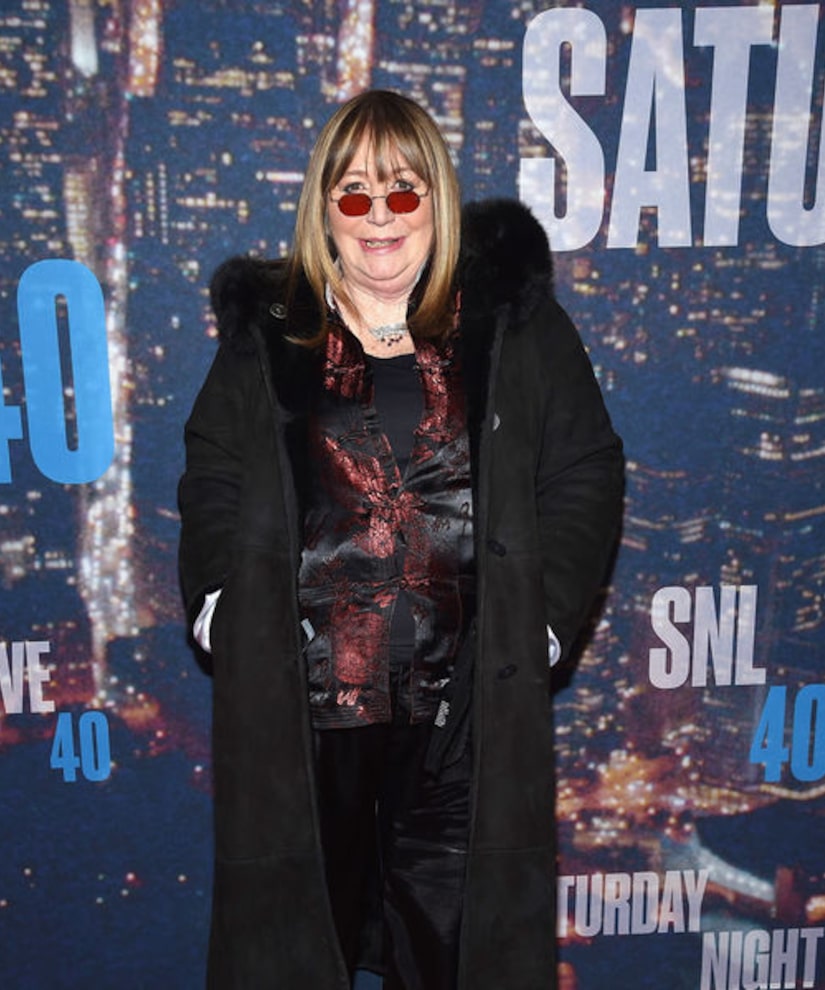 Iconic TV actress and movie director Penny Marshall has passed away at the age of 75.

TMZ reports Marshall died Monday at her Hollywood Hills home due to complications from diabetes. She had been diagnosed with brain and lung cancer in 2009.

Her family confirmed her death, telling the site, "Our family is heartbroken over the passing of Penny Marshall. Penny was a tomboy who loved sports, doing puzzles of any kind, drinking milk and Pepsi together and being with her family."

Marshall became best known as Laverne on the hit sitcom “Laverne & Shirley,” a "Happy Days" spin-off that was on the air from 1976-83. Years after wrapping the show, she turned to directing, enjoying her first unqualified success directing Tom Hanks in “Big” (1988), which grossed more than $100 million.

Marshall also directed "Jumpin' Jack Flash" (1986); "Awakenings" (1990); “A League of Their Own” (1992), which was selected for preservation in the U.S. National Film Registry by the Library of Congress for its cultural, historical, or aesthetic significance; "Renaissance Man" (1994); "The Preacher's Wife" (1996); and "Riding in Cars with Boys" (2001), as well as episodic television, a TV movie, a music video for Aretha Franklin, and a forthcoming documentary on controversial basketball star Dennis Rodman.

Marshall stepped out for her last public appearance in 2016, the same year she guest-starred on the CBS reboot of "The Odd Couple."

After hearing about her passing, big names in Hollywood mourned her loss, including Rosie O'Donnell and Elizabeth Banks.

Along with a Kmart TV commericial that they starred in together in 1996, Rosie tweeted, "simply heartbroken. #ripPENNY."

Oh Penny Marshall. 💔 Rest In Peace and thank you for everything.❤️

NO! Goddamit. I had the good fortune to be directed by her once and she was sharp and smart and hilarious. And A LEAGUE OF THEIR OWN still holds up. What an amazing talent. https://t.co/m93JikF3ld

Mourning the loss of a funny, poignant, and original American voice. Penny Marshall was a pioneer in television and the big screen who understood humor comes in many forms and some of life's deeper truths require a laugh. She will be missed. May she RIP.