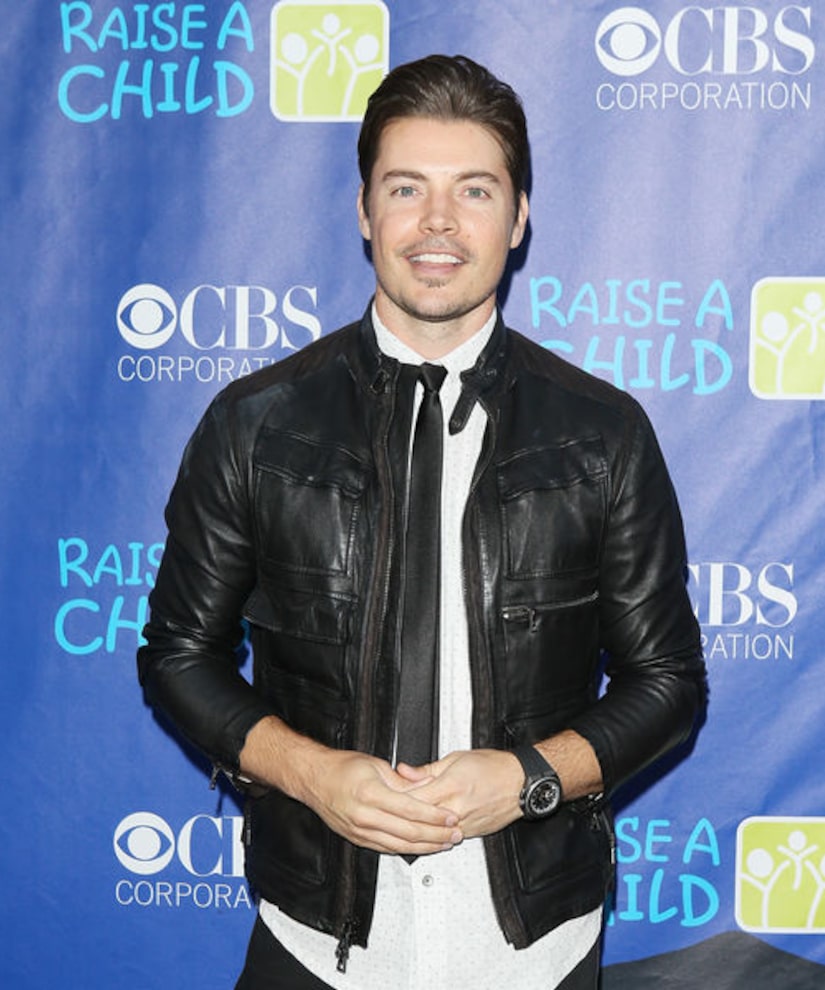 Actor Josh Henderson was arrested in L.A. on Tuesday, but sources tell TMZ it was a case of mistaken identity.

Apparently, Josh's neighbors returned from a weekend away to find $7,000 worth of jewelry missing. They reviewed the surveillance footage and saw three men on the video. Of the three, they believed they recognized Josh and one of his friends.

While police sources tell TMZ that the men's faces were partially covered by hats and hoodies, they made the decision to arrest Josh after the neighbors identified him as a suspect.

Insiders are saying he didn't do it. A source told the site, "Josh was initially mistakenly identified with a grainy security camera, but he is fully cooperating and evidence is now being presented to the authorities showing he had nothing to do with any of this. Josh is innocent and we are confident he will be cleared very quickly."

The Los Angeles County Sheriff's Department records show that Josh was booked on a felony charge and bail was set at $50,000. He was released Tuesday around 10 a.m. He's due in court January 3.

Henderson is known for his roles on “Desperate Housewives,” “Dallas,” “90210,” and “The Arrangement." 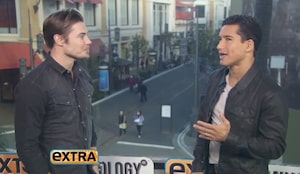 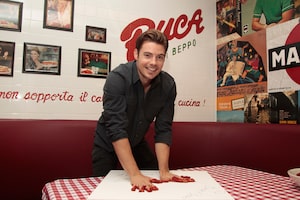 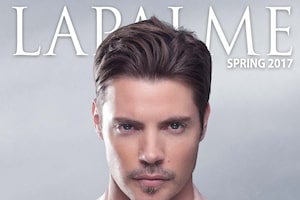