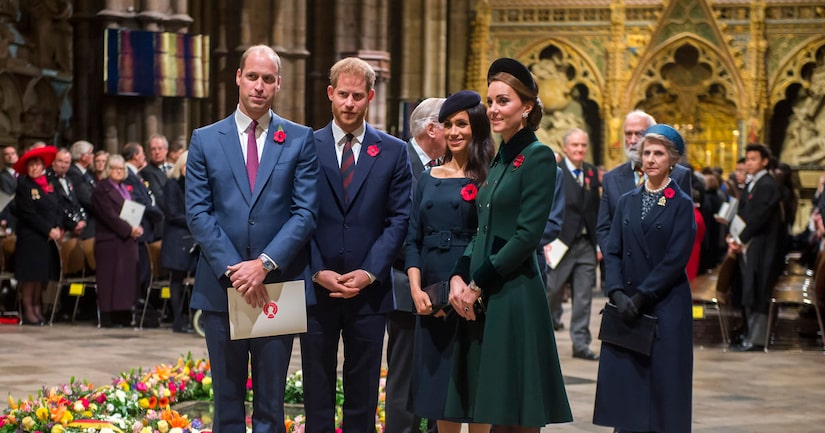 Kensington Palace is shutting down a rumor about the royals.

A report claimed Kate Middleton got upset with Meghan Markle ahead of Meghan's marriage to Prince Harry. Sources claimed Meghan was rude to Kate's staff, and Middleton made it clear to Markle that her behavior was “unacceptable.”

In a rare move, the palace is speaking out about the supposed feud. According to People, a spokesman said, “this never happened.”

While there are plenty of rumors going around about the royals, the spokesman said the palace will not be commenting on any other reports. 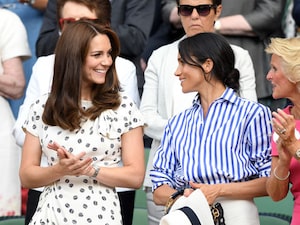 One recent story claimed Kate was “left in tears” after Princess Charlotte's fitting for Harry and Meghan's wedding, and a People source insists this one is true.

Another report says there's a royal rift between Prince William and Harry. Vanity Fair sources say Harry was hurt that William and Kate didn't do more to welcome Meghan to the family.

Despite the possible tension, the two couples will spend Christmas together at Sandringham with the rest of the royals. 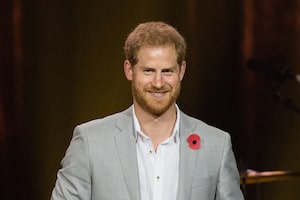