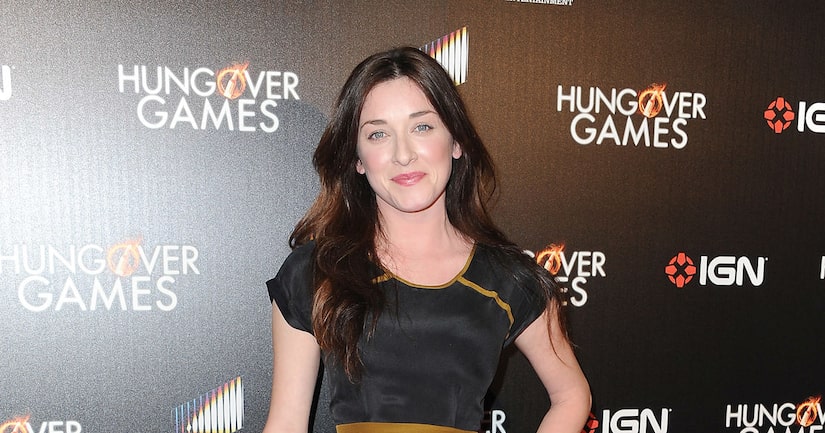 In the court docs, Harshman lists their separation as October 4, and asks that neither be required to pay spousal support. The actress is hoping to keep her Honda Pilot, a trailer, a dog named Bullet, and a California home. Meanwhile, she acknowledges Hooks should keep his Toyota Tundra. Margo asks the court to determine who should have control of their firearms.

What led to the split is unknown. The two do not have any children together.

Harshman is known for her role on “Even Stevens,” on which she played one of Shia LaBeouf's character's best friends. She has also appeared on “The Big Bang Theory,” “Modern Family,” and “NCIS.”