"Bathtubs Over Broadway" is the fascinating tale of how former "Late Show" writer Steve Young stumbled upon a long-forgotten genre that would become his obsession: industrial musicals.

These musicals were Broadway-style shows produced for employees and shareholders of businesses like Ford and General Motors. They became popular after World War II and continued into the '90s.

The film, one of Robert De Niro's top picks at the Tribeca Film Festival earlier this year, has also garnered rave reviews from two of its biggest fans: Alec Baldwin and Hugh Jackman! 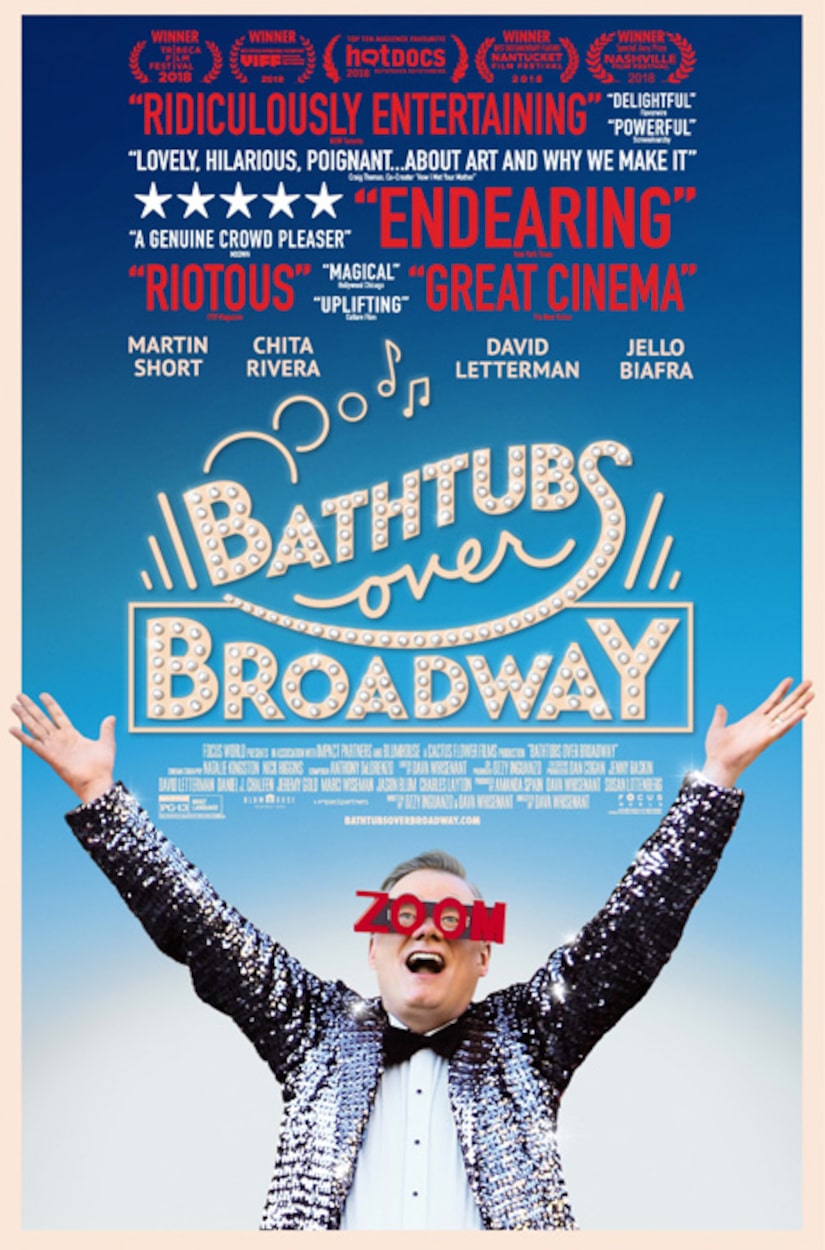 Join the film's ever-growing fan base of #tubheads and see what all the fuss is about when it opens in theaters in L.A. and NYC this weekend, then expands to select cities December 7.