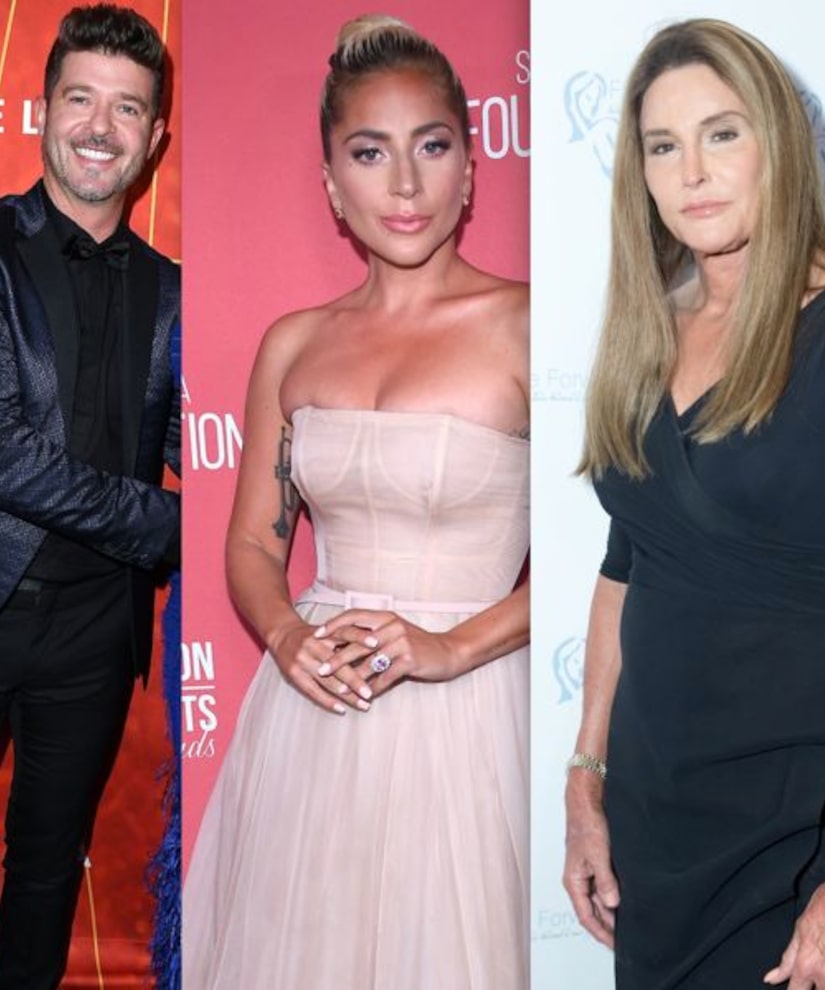 The wildfires raging across California have displaced 300,000 residents, including the mandatory evacuation of the entire city of Malibu, home to countless celebrities.

Though her home was initially reported as being consumed by the blaze, Caitlyn Jenner's pad has escaped unscathed.

Jenner and her companion Sophia Hutchins posted a joint video on Instagram Saturday, expressing gratitude for being at a safe location. When Caitlyn noted, "I don't think we're having that good of a day," Sophia chimed in to say, "We're having a vodka, it's been a hell of a morning." Still, they and their dogs and, come to find out, their home are all safe.

Lady Gaga (and her chickens!) are also safe, as is her Malibu manse. She posted an image of plumes of advancing smoke. 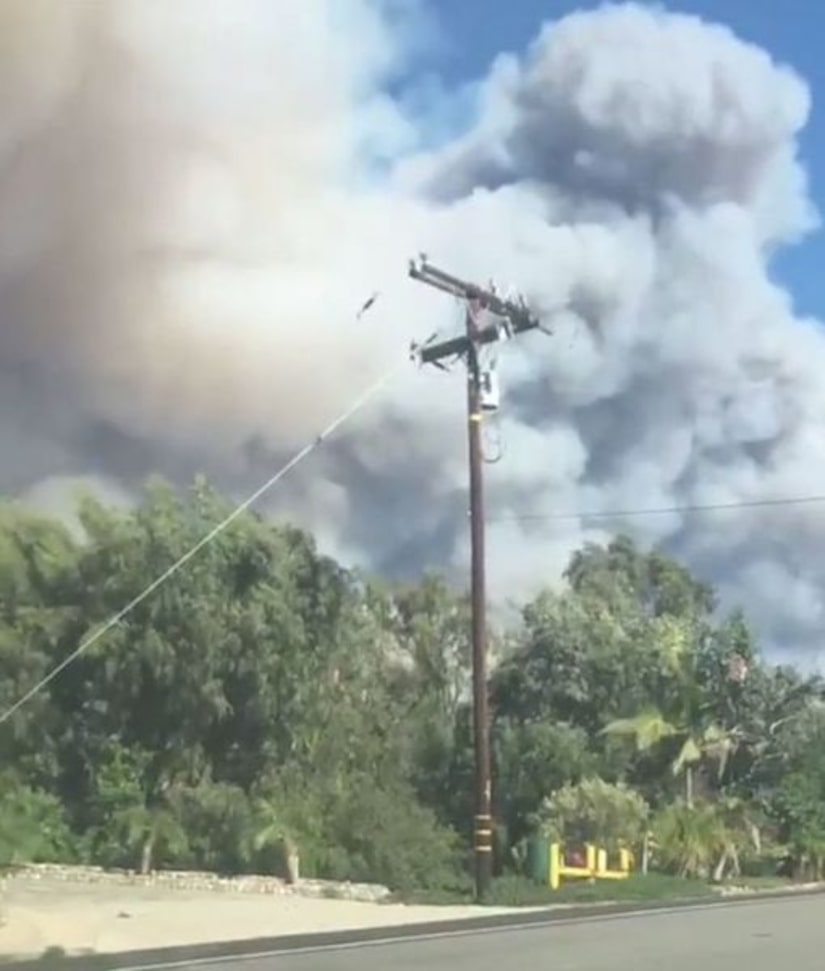 Alyssa Milano was also among the lucky ones, with her home surviving the inferno — so far. She wasn't taking that stroke of good fortune for granted, tweeting, "My house is still standing. I'm on my way to bring firefighters water and food."

Director Guillermo Del Toro, whose "Bleak House" home, filled with his horror collectibles, is in the danger zone, praised firefighters as "heroes" Saturday.

There's no word on what has become of superstar Orlando Bloom's home, but he posted a picture of the destruction as it neared his block. He expressed his concern for his "Malibu fam," also later imploring that people not forget about the impact the blaze is having on wildlife.

Martin Sheen, who went missing briefly, emerged unscathed, doing a beachside interview in which he admitted he expects his Point Dune home is lost. He described seeing the fire "explode" across the area in which he lives. "This is the worst one I've seen," he told a news crew. "We've been here since 1970... I've never seen one with this intensity." He saved nothing from his home; only some food.

Sadly, Robin Thicke and wife April Love Geary also lost their home. Geary posted a shocking image of smoke engulfing the area in which they live, noting, "Our house is somewhere in there." Later, she took to Instagram Stories to confirm, "Our house is gone." 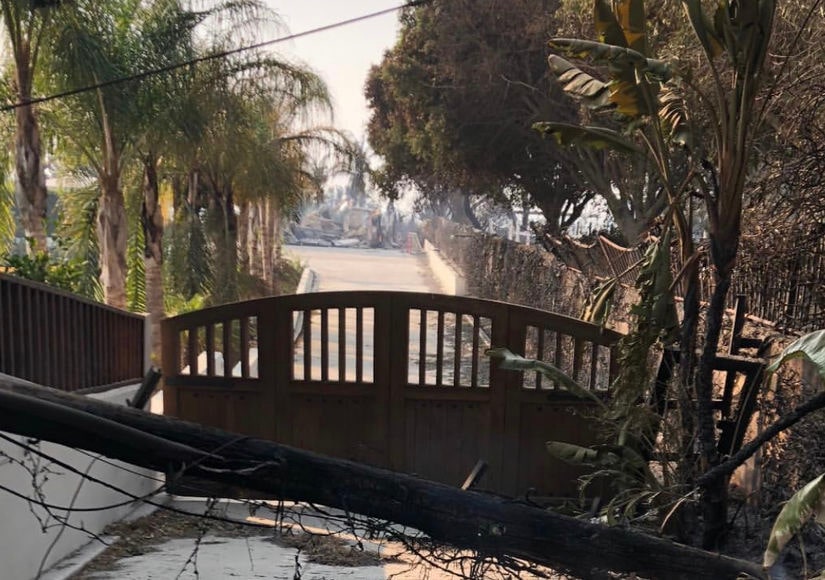 Other stars affected include Shannen Doherty, who was away at the time the fire hit, but whose home has been consumed. She said of the structure, "It's the place I felt my dad with me. It's gone. Fire has taken it away. I'm devastated by all that's happening." Friends who had been staying in the home were able to escape with pets. 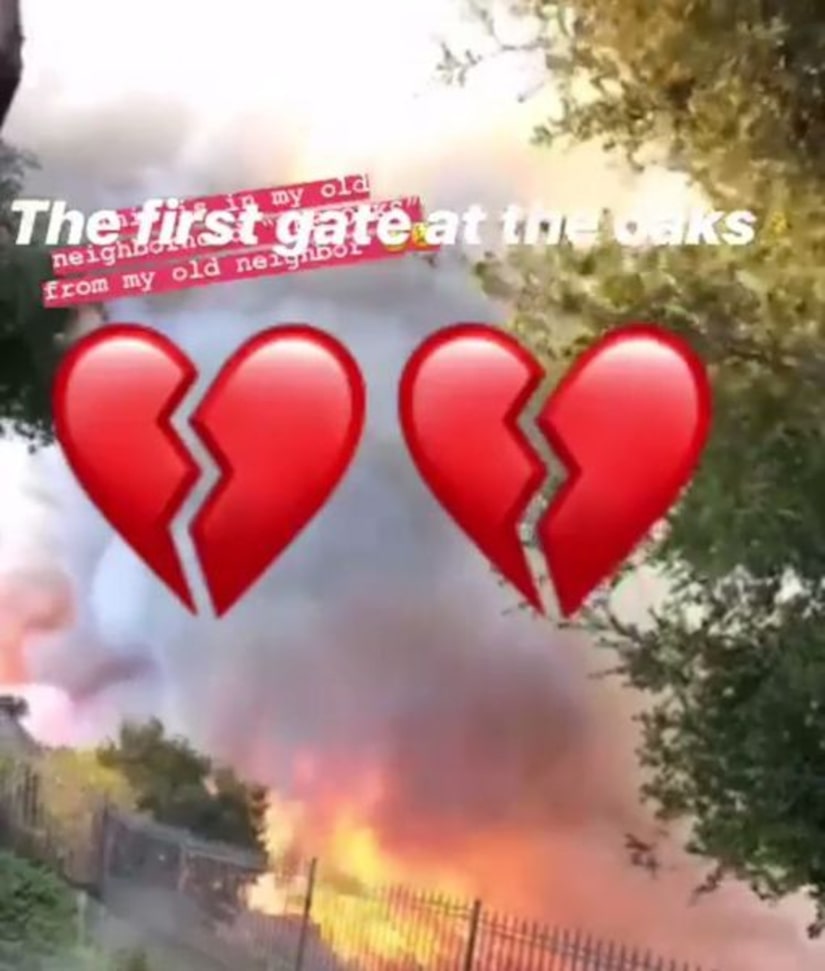 Instagram Stories
Kardashian was terrified by what she saw.

Khloé Kardashian, who evacuated and is staying with her brother, Rob, posting a frightening image of the blaze.

Kylie Jenner posted, "fire is so close to my house," and, "hoping everyone is staying safe. I'm hoping for the best." 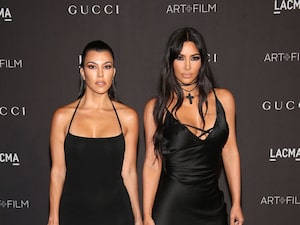 The Kardashian-Wests evacuated from Calabasas, with Kim Kardashian tweeting that she's just happy everyone in her family is safe.

The childhood home of Gigi and Bella Hadid is in jeopardy, with Bella posting regularly about the devastation and the loss of childhood landmarks and friends' homes.

The fire began Thursday night, causing evacuations in Calabasas, Malibu, Agoura Hills, and other areas, wiping out the town of Paradise and destroying the famed Western Town set that had been a Hollywood landmark used to film "Westworld" and many other series and movies. The famous mansion used on TV's "The Bachelor" has been scorched but is thought to still be standing.

Authorities said on Saturday that at least two people have died and more than 150 homes have been lost. 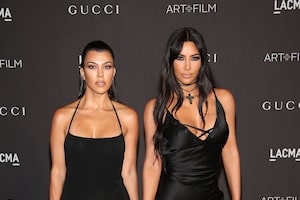 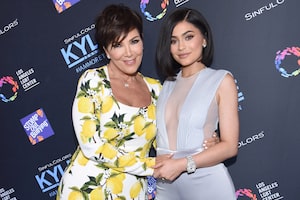 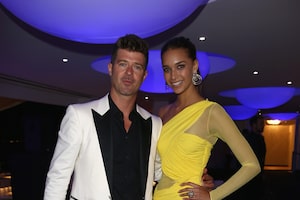 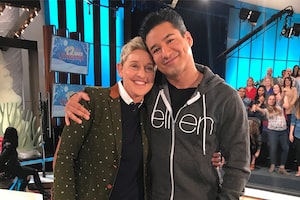