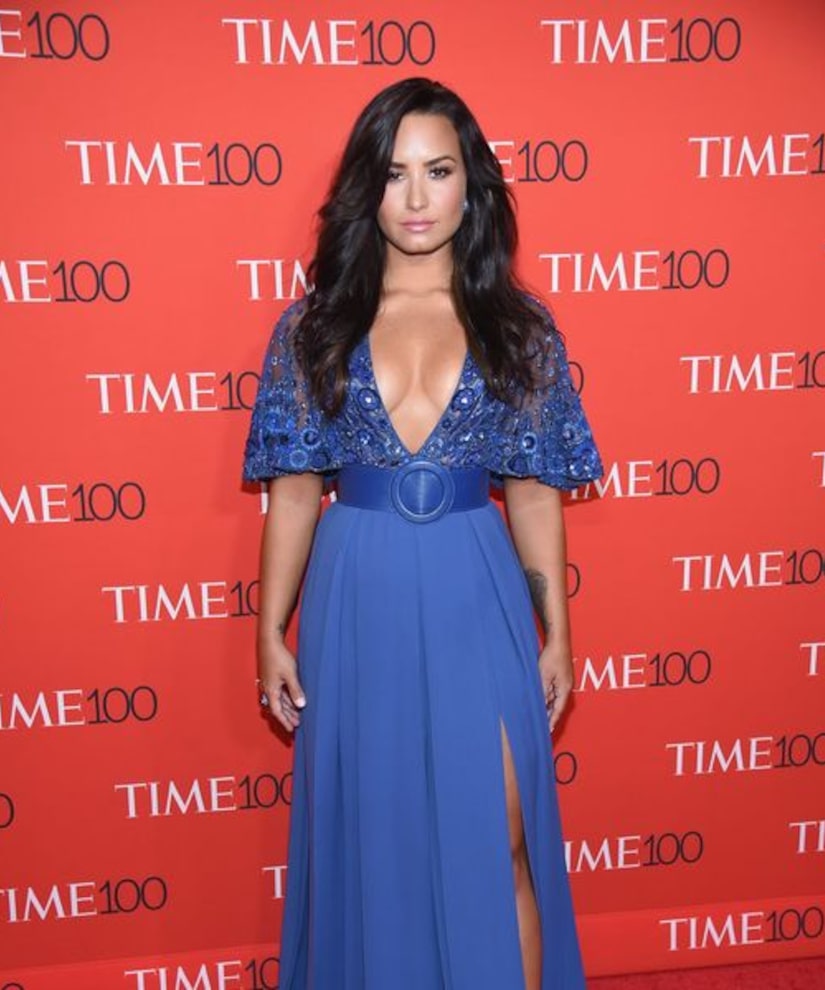 Singer Demi Lovato is out of rehab and seemingly dating!

TMZ obtained photos of Lovato on a date with Enfants Riches Déprimés founder Henry Levy at Matsuhisa in Beverly Hills on Saturday.

The pair were snapped enjoying each other's company and holding hands at a table for two.

A day before the date night, Lovato enjoyed the scares at Universal Studios Hollywood's Halloween Horror Nights. A source told Us Weekly that Demi "came through the normal entrance" and "looked great."

Before her recent outings, Lovato was in rehab for 90 days after nearly dying from an overdose at her Hollywood Hills home, which is now the market.

A source told People magazine, “She just got back to L.A. a couple days ago. She seems to be doing well so far.”

Demi's sister Madison De La Garza recently shared an update on her health, telling the podcast "Millennial Hollywood," “She's working really hard on her sobriety, and we're all so incredibly proud of her. It's been crazy for our family. It's been a lot.” 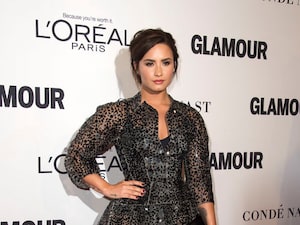 During her two-week hospitalization in July, Lovato was surrounded by her loved ones, including ex-boyfriend Wilmer Valderrama. A source shared with People, “Wilmer has spent hours at the hospital with Demi every day. He seems very concerned about her.” 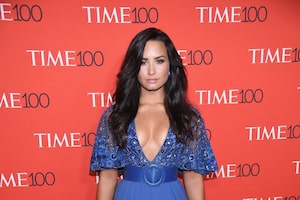 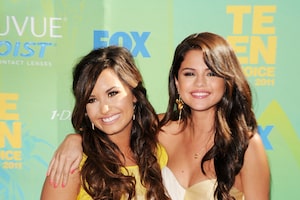 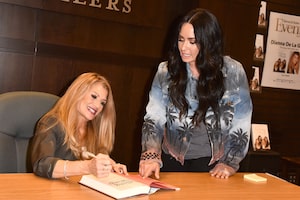 Demi Lovato’s Mom Speaks Out After Her Apparent Overdose