Months after reality star Lyric McHenry's sudden death, a man has been charged for concealing her body.

According to RadarOnline.com, McHenry died of an overdose of cocaine, alcohol, and heroin.

The site reports that Alexis Meija-Ramirez was arrested and charged with concealment of a corpse and tampering with physical evidence.

Last week, Meija-Ramirez was released from jail on a $1,500 bond, an official at the Bronx District Attorney's Office confirmed.

The police were able to track down Meija-Ramirez with the help of video surveillance, phone records, and witness interviews. Two other men, who have not been named, have been accused of the same crimes.

In August, McHenry's family questioned her mysterious death. At the time of her death, it was rumored that she was expecting. Family spokeswoman Edna Sims Porter told DailyMail.com, “She never told any of her family members that she was pregnant. We're all baffled because you don't even see a baby bump. Twenty weeks, that's five months, right? It seems like she would be showing.” 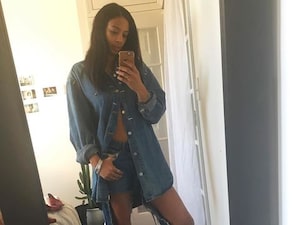 The 26-year-old was found dead on a Bronx sidewalk with a bag of cocaine.

McHenry, a Stanford graduate, tried her hand at reality TV a few years ago when she helped produce her childhood friend EJ Johnson's “Rich Kids” spinoff “EJNYC.” The show lasted one season on E!

Her father Doug McHenry is known for directing projects like “Jason's Lyric” and “House Party 2,” and for producing films such as “Krush Groove,” “New Jack City” and “Mr. Murder.” 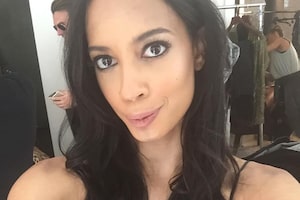 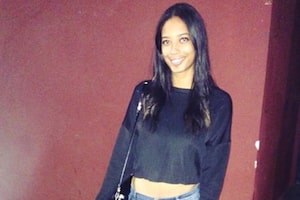