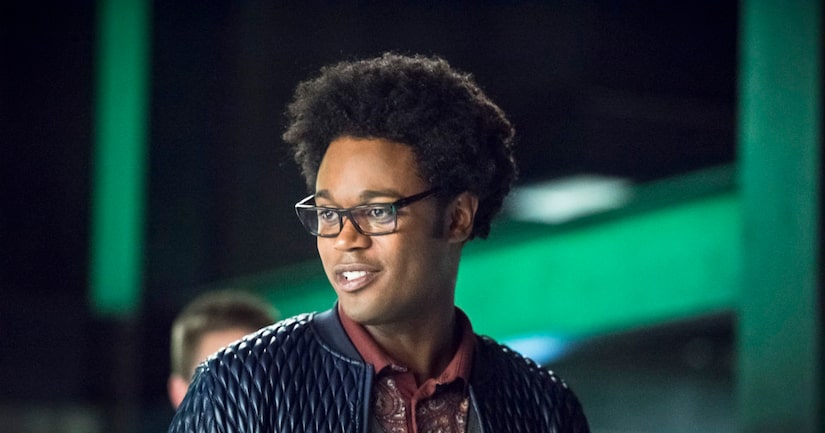 ExtraTV.com caught up with Echo Kellum ahead of tonight's heart-pounding episode of “Arrow.”

The star, who plays Curtis Holt aka Mr. Terrific, dished on those flash forward scenes, the identity of the New Green Arrow and what's in store for tonight's episode.

This season, the show introduced flash forwards focused on Oliver Queen's son William as he travels to Lian Yu and meets up with Roy.

Echo said, “I was definitely surprised to see where they were going with it… kind of future foreshadowing… there is so much more that opens up throughout the season. If your jaw was on the ground… just wait for it.”

He did drop this hint, “A lot of characters are going to be involved in those flash forwards,” later adding, “I can say it will be more than just Roy and William.”

Kellum couldn't “confirm nor deny” if Curtis will be one of those characters, but did say, “I would love that — just to see a salt-and-pepper afro, I think it is worth it in the general sense, but yeah, it would be really fun to see Curtis in that story.” 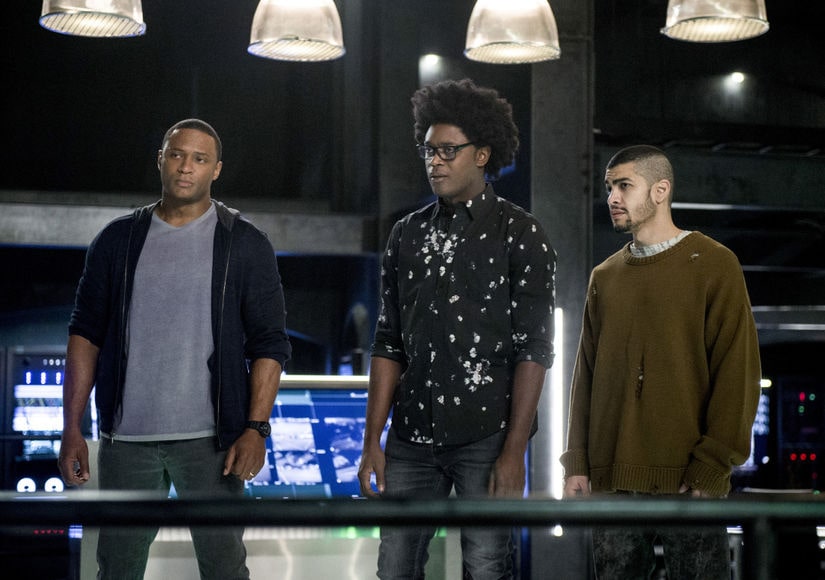 Meanwhile, on tonight's episode, Curtis will be going on a mission where he “creates some new tech” to help break open a case.

Kellum told us, “Expect Curtis, Diggle and Lyla to mix it up in Switzerland on this mission. One of the things that happens though is that Curtis and Diggle realize that ARGUS is hiding things from them which creates a little tension.”

He added, “Curtis is very comfortable behind a screen, he will definitely be helping them out in trying to figure out exactly what is going on in Switzerland in this bank and he will also be the one that realizes something is off about the mission and convey that to Diggle.”

While fans might be missing seeing Curtis and Felicity working together, Echo insisted, “I think there is room for them to team back up at some point this season, but right now the pressing issue is [Ricardo] Diaz constantly coming at Felicity and Oliver and making their lives a living hell. You just see her being fed up with that and really going all out to get him and stop him.” 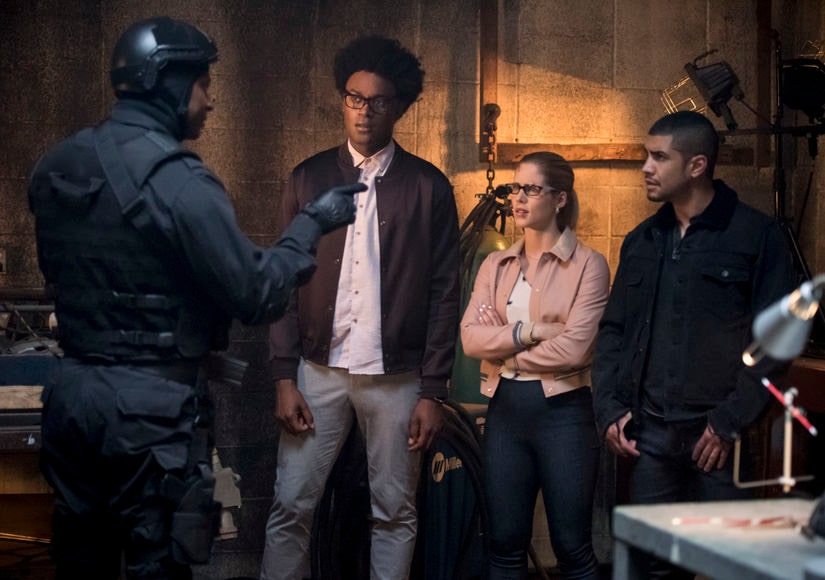 Don't rule out the return of Mr. Terrific either. “I think that is always a possibility, you will have to stay tuned.”

Watch the new episode of “Arrow” tonight at 8 p.m. on The CW. 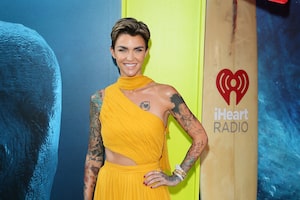 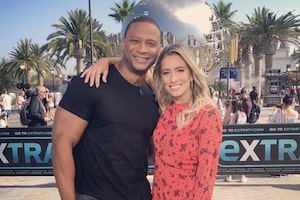 See What Happened When We Tested David Ramsey’s ‘Arrow’ Skills 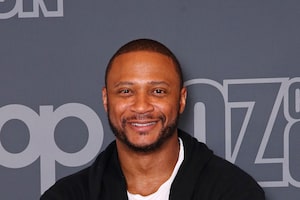