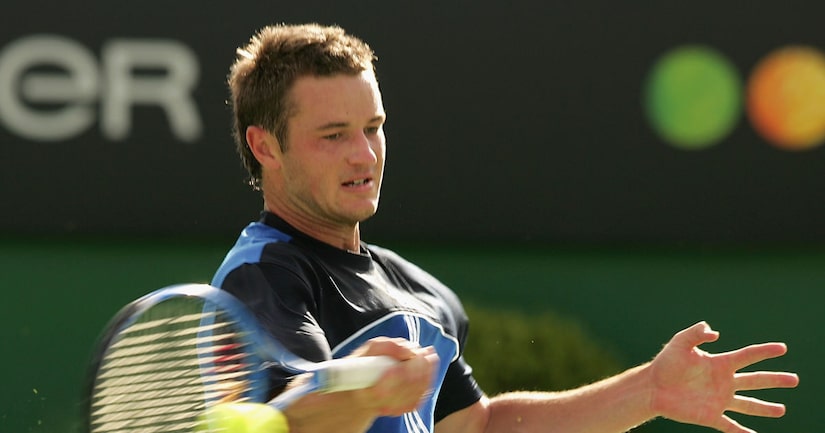 Former teen tennis prodigy Todd Reid has passed away at the age of 34.

According to The Sydney Morning Herald, Reid's cause of death is unknown. There are no suspicious circumstances surrounding his death.

For several years during his tennis career, Reid was Australia's number three tennis player, behind Lleyton Hewitt and Mark Philippoussis.

Soon after winning the junior Wimbledon title at the age of 18 in 2002, Reid turned pro. He ranked as high as 105, even making it as far as the third round of the Australian Open in 2004 before losing to tennis superstar Roger Federer.

Due to injuries and glandular fever, Reid was sidelined from playing, but made comebacks in 2008 and 2014.

In response to his sudden passing, Hewitt tweeted, “Tough week for the Aussie Tennis family losing one of our mates T-Rod. Thoughts and prayers are with Todd's family at this difficult time. #RIPTodd #DCTeamMate #92 🙏.”

Australian Grand Slam doubles champion Todd Woodbridge added, “Very saddened to hear the news of the passing of Todd Reid. We never know how much someone can be suffering. Prayers for Todd and his family.”