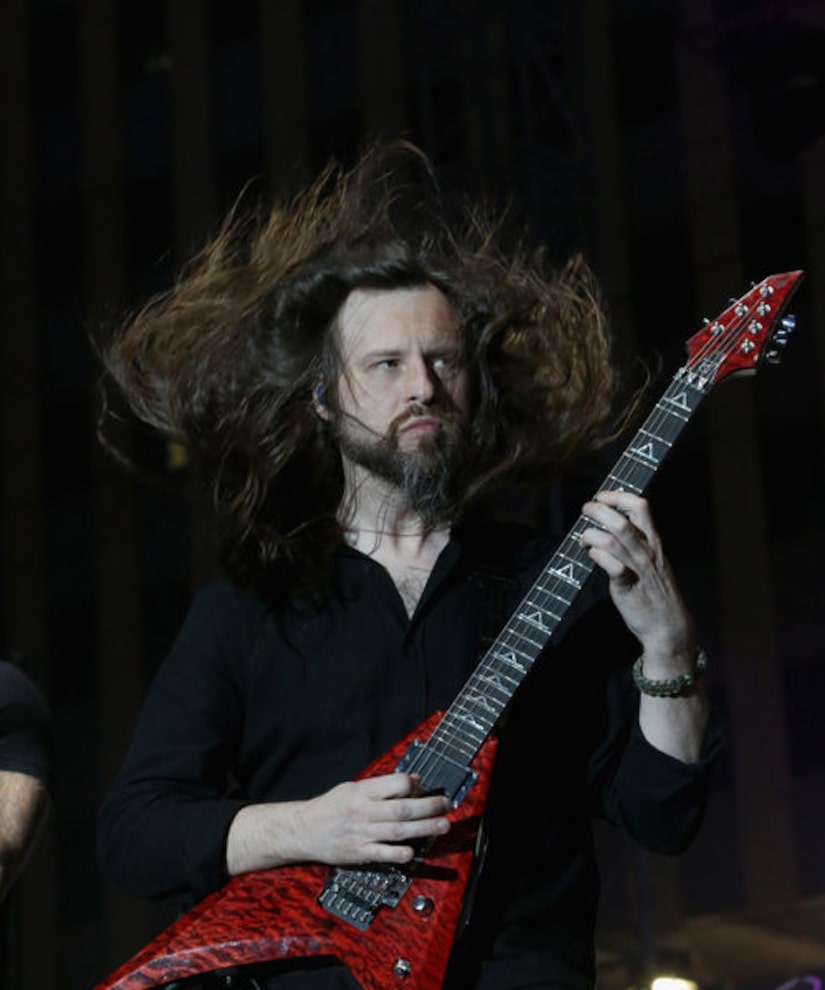 All That Remains lead guitarist Oli Herbert has died at the age of 44.

The band confirmed his death on Facebook, saying, “We were devastated to learn that Oli Herbert, our friend, guitar player, and founding member of All That Remains, has passed away. Oli was an incredibly talented guitarist and song writer who defined Rock and Metal from the Northeast. His impact on the genres and our lives will continue indefinitely."

TMZ reports Herbert's body was found in a pond near his home in Stafford Springs, Connecticut, on Tuesday afternoon.

Herbert was reported missing before the discovery. For now, his death does not seem suspicious, but an autopsy will be performed to determine the cause of death.

His death comes just weeks before the band releases its ninth studio album “Victim of the New Disease.”

Herbert is survived by his wife Beth.