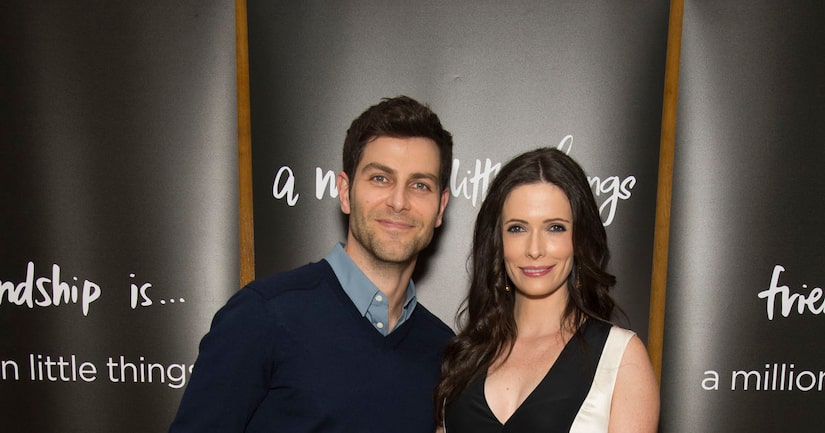 “Grimm” stars David Giuntoli and Elizabeth Tulloch have a baby on the way!

Giuntoli's rep confirmed the news, telling People magazine, “They are over the moon.”

The pair's baby news comes a year after they tied the knot.

The pair, who went public with their relationship in 2014, met on the set of “Grimm.” They also played love interests on the show. She told Zap2It, “We were hiding it for a long time, but now everybody knows.”

Following “Grimm's” cancellation after six seasons, David is now starring on “A Million Little Things,” while Elizabeth will be appearing on the Arrowverse crossover.