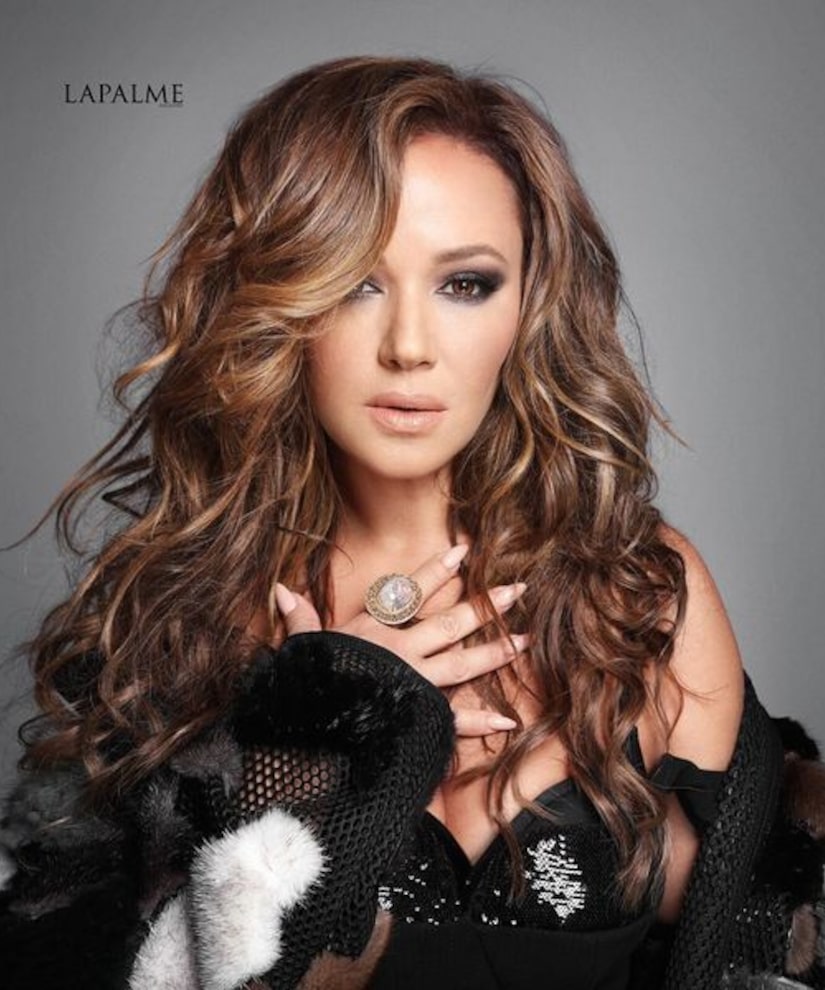 Leah Remini wears a gorgeous Lavanya Coodly dress on the new cover of Lapalme magazine, but her interview is about being fashionably vigilant in the face of what she calls intimidation tactics from her former church, Scientology. 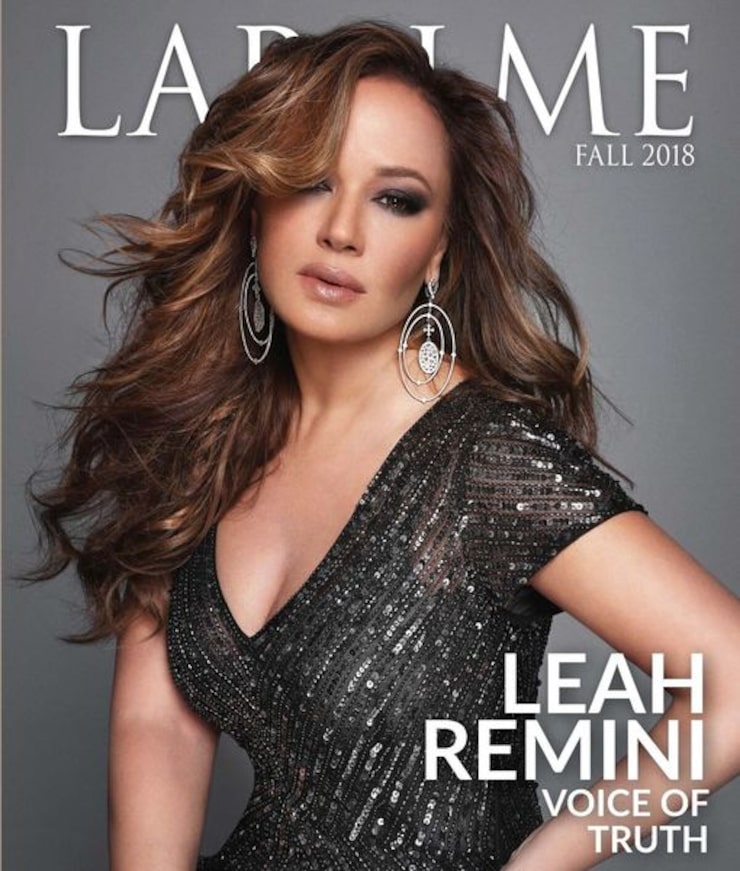 Filbert Kung for Lapalme
Remini says her priorities have changed!

Saying she used to be a comic but is now "deadly" serious, the star of "Leah Remini: Scientology and the Aftermath" on A&E says, "I don't consider myself a champion. The people who speak on the show are champions. But I keep wondering — why haven't Katie Holmes or Nicole Kidman spoken out? I assume they were forced to sign prohibitive documents. Trust me, Katie's not allowed to have a meal with me, and we used to be close friends. She could lose custody of Suri. It's quite sick, really." 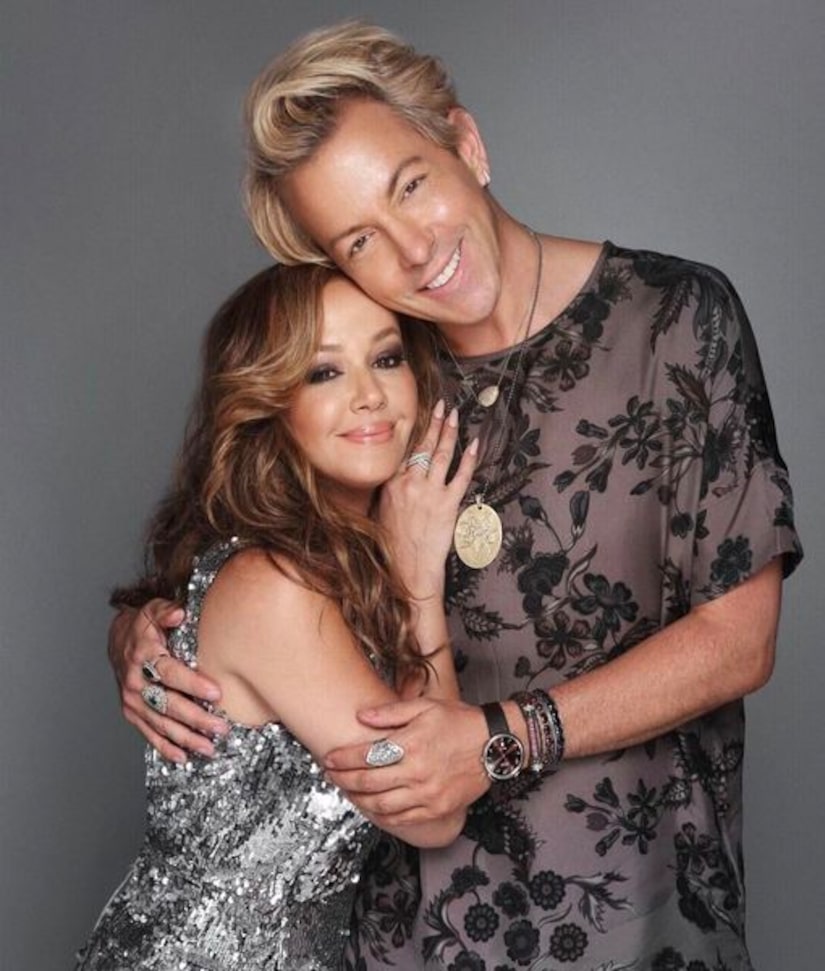 Filbert Kung for Lapalme
Lapalme creative director Derek Warburton said of Remini, "I had the most incredible experience with her. Throughout the day she would touch my face and say, 'Thank you' ... that is real appreciation."

She goes on to say, "People on our show are harassed constantly, Especially me. Members of the Church go to my mother's restaurant, confront my little sister, and my step kids in San Francisco, trying to intimidate us. These abusive scare tactics are what they call a religion!"

She's also looking forward to the future, having shot a pilot for FOX about a conservative lesbian mom. "I'm not either — so I'd be getting an education that I really missed. Scientology's not big on education, and I had to leave school in eighth grade." 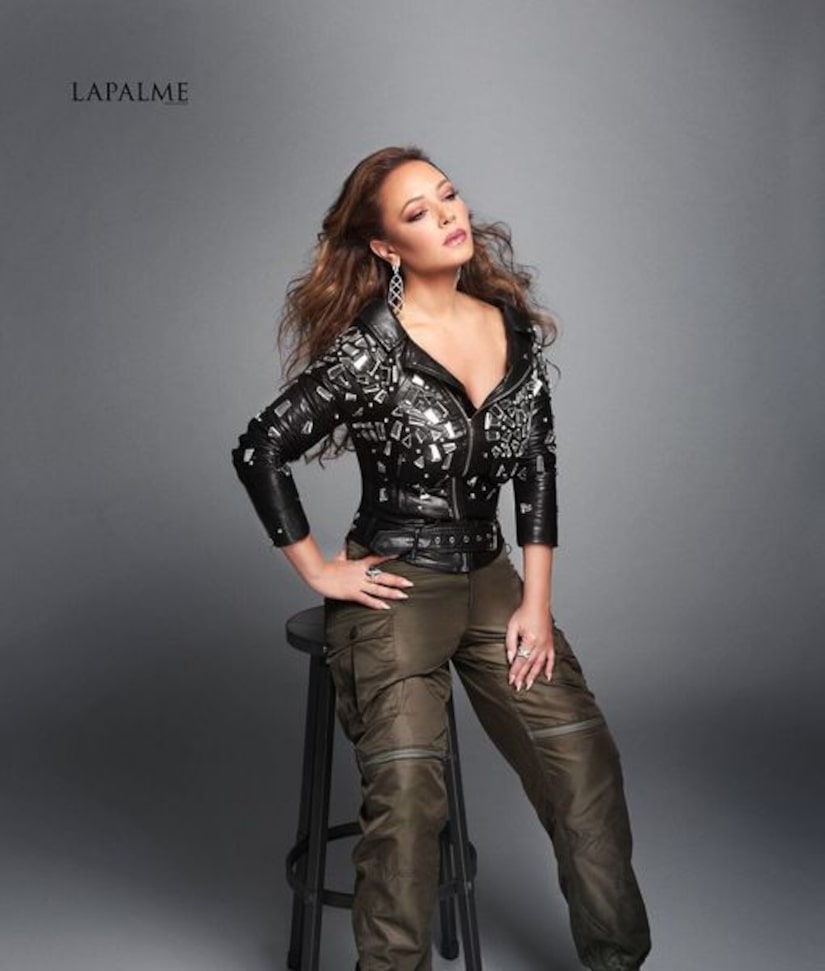 In a piece decorated with stunning portraits by Filbert Kung, Remini says of her life's mission, "When I was younger, I was super obsessed with my career. Now I'm obsessed with making the planet a better place. I spent my life not helping — though laughter is a cure."

Pick up the new Lapalme to read more about Leah's mission. 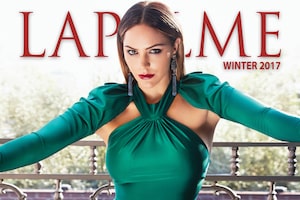 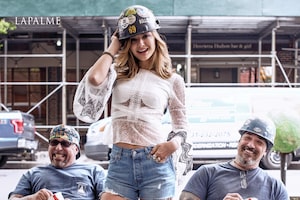 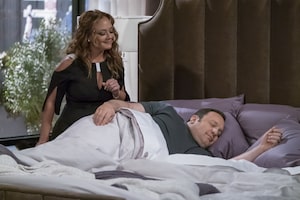 Leah Remini Cast as Series Regular on 'Kevin Can Wait' 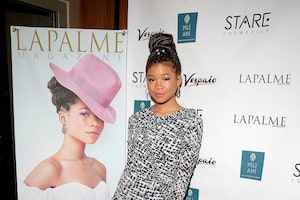 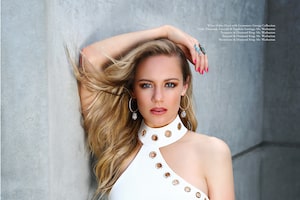 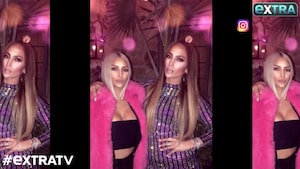 J.Lo and the Kardashians Together for One Epic Night