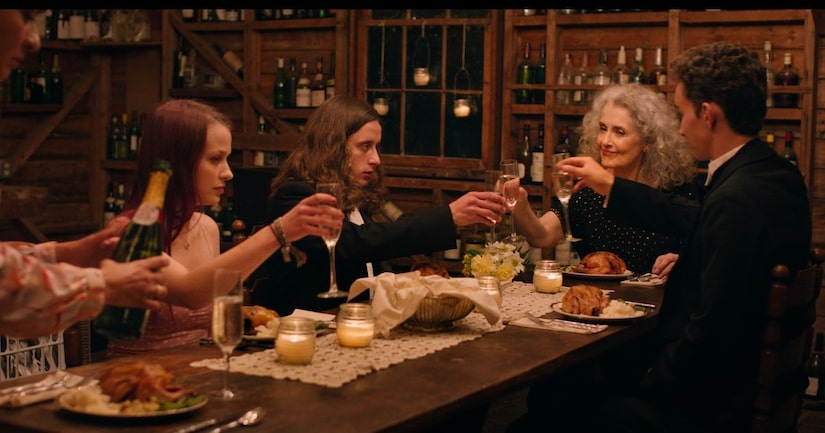 “Extra” has an exclusive clip from “The Song of Sway Lake”!

The movie follows a young man named Ollie, played by Rory Culkin, as he plots to steal a valuable record from his wealthy grandmother's lake house.

“The Song of Sway Lake” is in theaters now and on digital and on demand. 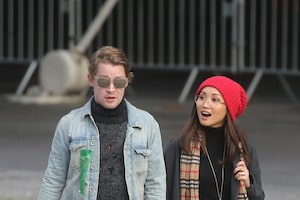 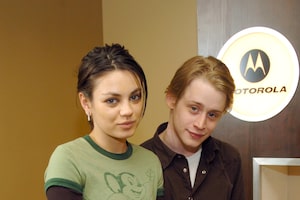