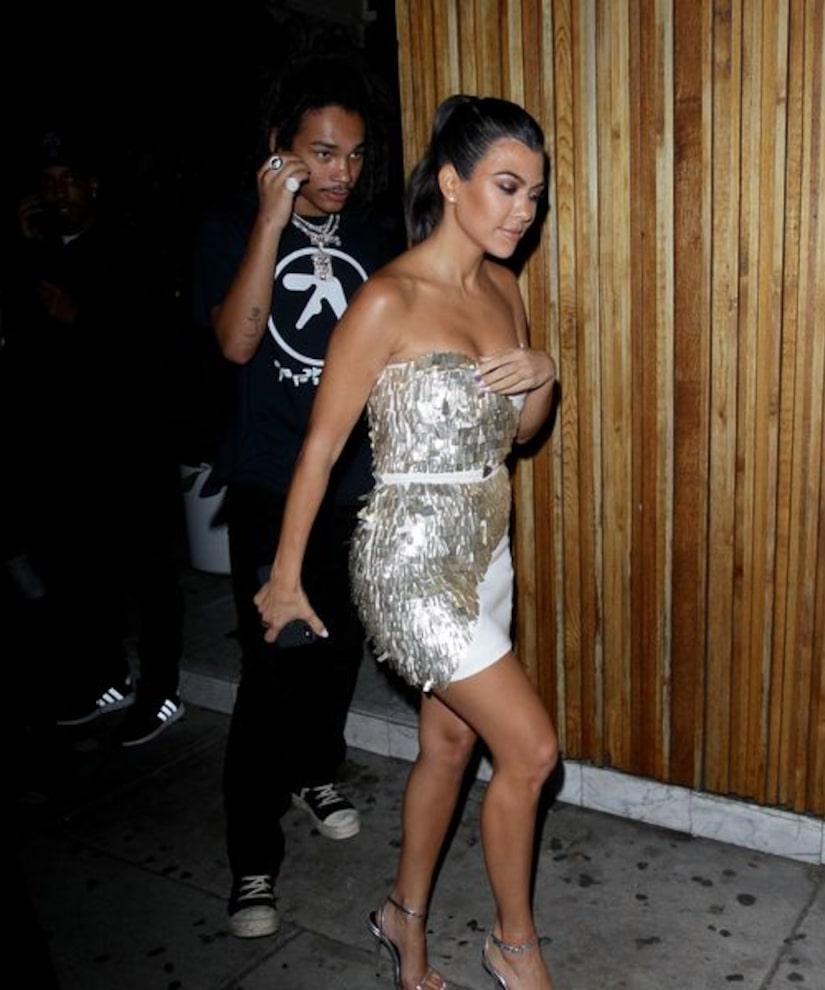 Weeks after reality star Kourtney Kardashian was spotted in a car with ex Younes Bendjima, she appears to have moved on!

Over the weekend, Kourtney, 39, was photographed enjoying a night out with “grown-ish” actor Luka Sabbat, 20, in Los Angeles. An insider told People magazine, “Luka had his arm around Kourtney, and they were flirting.”

During the same weekend, they also partied it up at the grand opening of TAO Chicago. An eyewitness shared, “They were close to each other, and there was a sense of chemistry as the two were laughing and having fun together all night.”

Another source commented, “Kourtney is great. She seems very happy. She had fun in Chicago with friends and Luka. She is back in L.A. now with her kids. Things with Luka are pretty new. It's not like she calls him a boyfriend.” 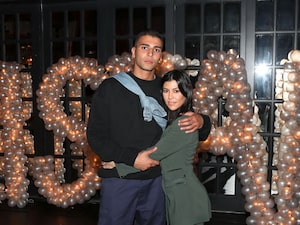 Back On? Kourtney Kardashian & Younes Bendjima Are Sparking Rumors

“His young age doesn't seem to matter,” the insider emphasized. “They are having fun. She finds Luka very charming and she is definitely interested. Everyone seems to have a very positive attitude about him.”

The pair have reportedly been dating for weeks. Another pal shared, “All of their friends know she's head over heels for Luka. None of her friends liked Younes, and they all love Luka even though he's only 20! They think he's good for her, and he's a very down-to-earth and good guy.” 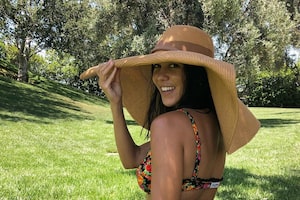 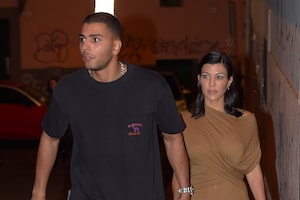