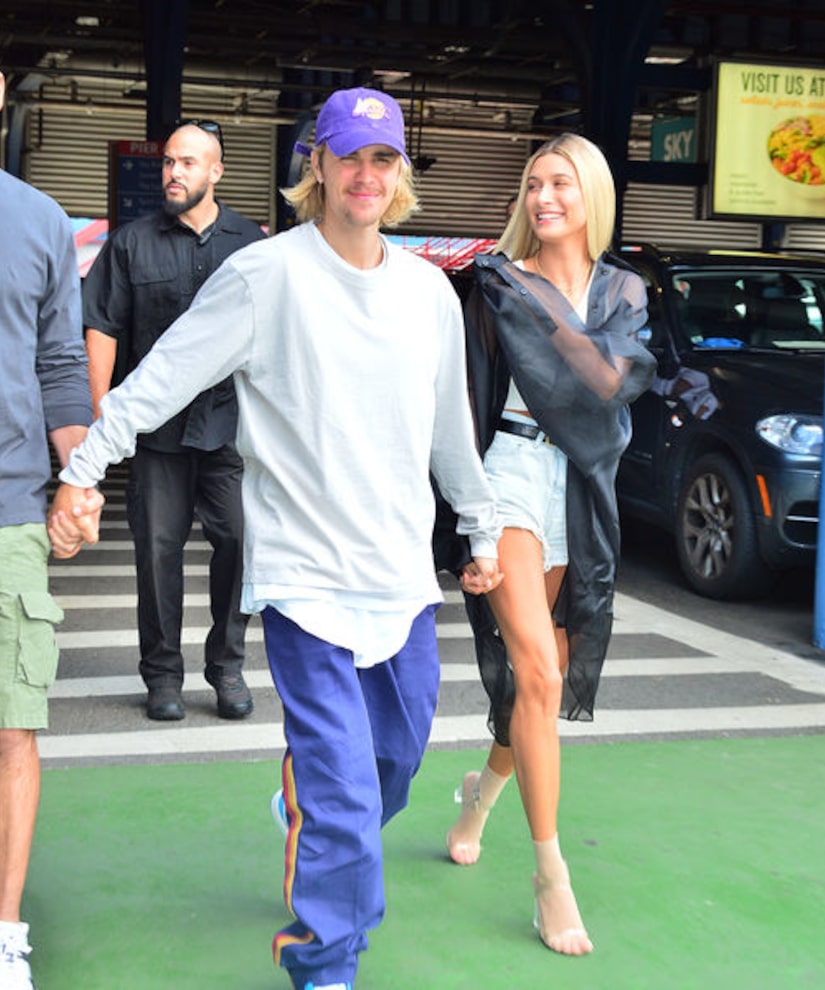 It turns out Justin Bieber and Hailey Baldwin have not tied the knot — yet!

Rumors hit a fever pitch after TMZ spotted the pair picking up a marriage license in NYC on Thursday, which led to reports they had wed in a civil ceremony.

Hailey shut down the rumors on Friday, tweeting, "I understand where the speculation is coming from, but I'm not married yet!"

I understand where the speculation is coming from, but I'm not married yet!

TMZ reports Justin and Hailey will likely tie the knot within the next week in a small ceremony outside the country.

As for rumors the couple is rushing to get married because she's expecting, they aren't true. A source told TMZ, "One hundred percent, she's not pregnant."

Justin popped the question to Hailey in July while they were on vacation in the Bahamas. TMZ was the first to report the proposal news. 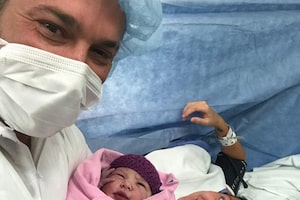