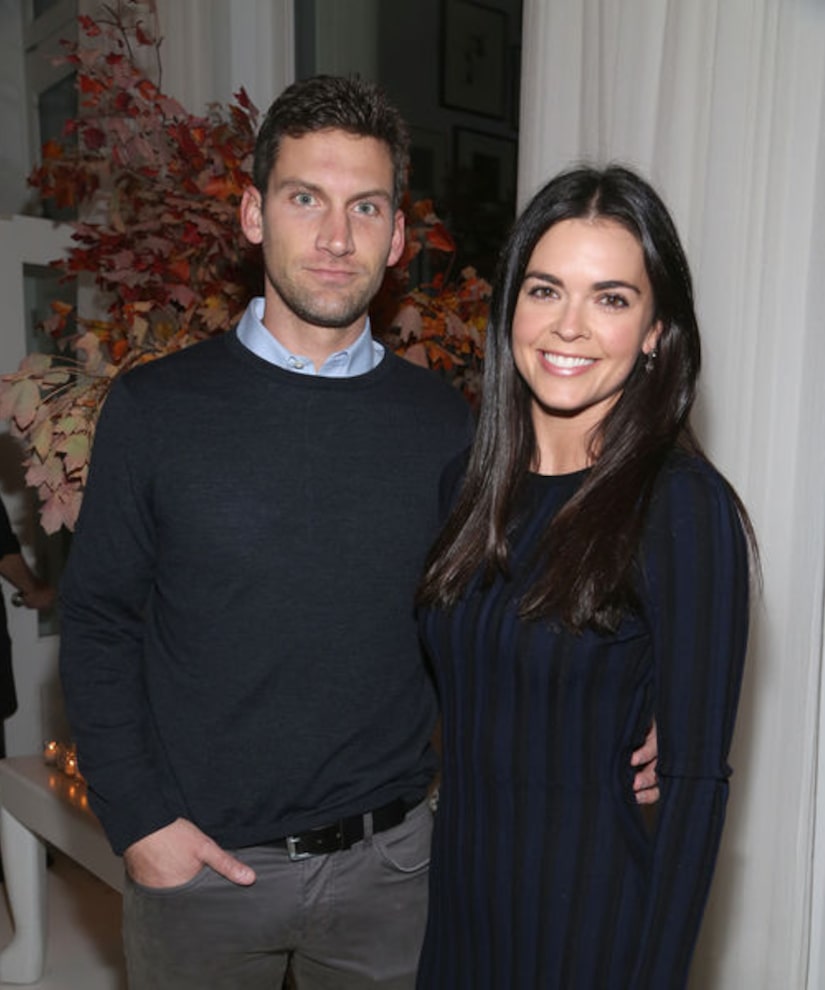 Katie Lee and Ryan Biegel are officially husband and wife!

EOnline.com reports the Food Network star and TV producer said “I do” at the Lo Scoglio da Tommaso hotel and restaurant at the Marina del Cantone on the Amalfi Coast.

They shared the happy news on Instagram along with a gorgeous wedding photo. Check it out here!

Katie is known for Food Network's “The Kitchen” and Cooking Channel's “Beach Bites with Katie Lee.”

Ryan also worked on “Beach Bites,” along with “Top Chef” and “The Real Housewives of New York City.”

The pair announced their engagement in March. 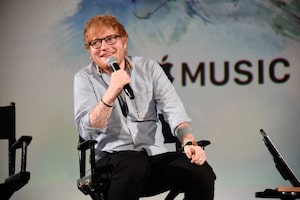 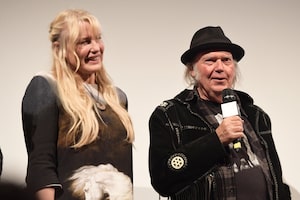 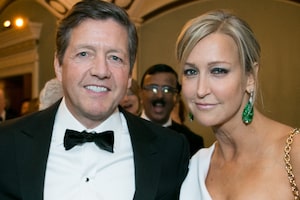