A throwback pic of Prince Harry in his dorm room is making headlines, thanks to a certain poster featured in the background. 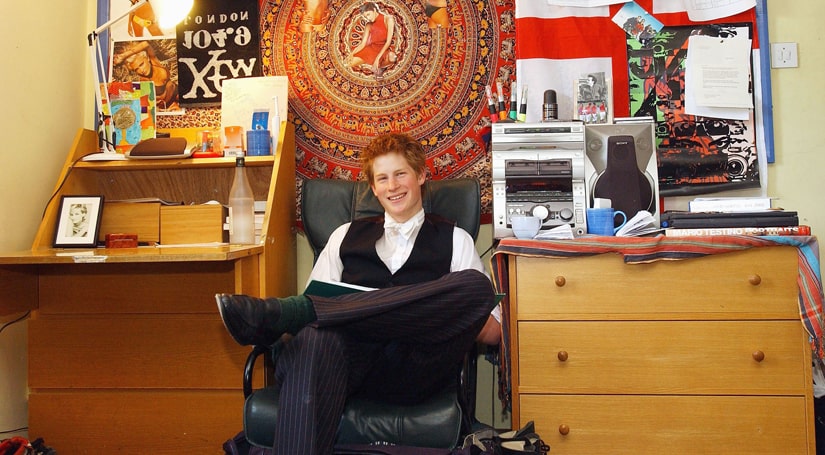 The photo was taken in 2003 and shows a grinning Harry at Eton College, sitting among his personable belongings. Just behind the smiling prince is a poster of Halle Berry!

The Oscar winner heard about it and trolled the royal on Twitter, writing, "Ok #PrinceHarry, I see you!” and included an ROFL laughing emoji. She also included #HalleBerryPosta and tagged Missy Elliot, referring to the line in “Work It” that says, “Don't I look like a Halle Berry poster?”

Meanwhile, Prince Harry was in London with Duchess Meghan for a special gala performance of “Hamilton” to benefit his Sentebale charity. 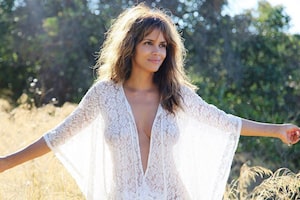 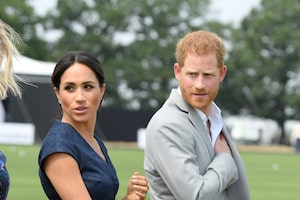 Meghan & Harry Have a New Dog! 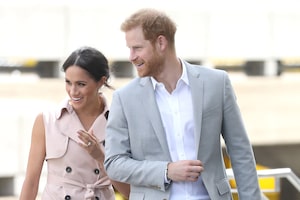