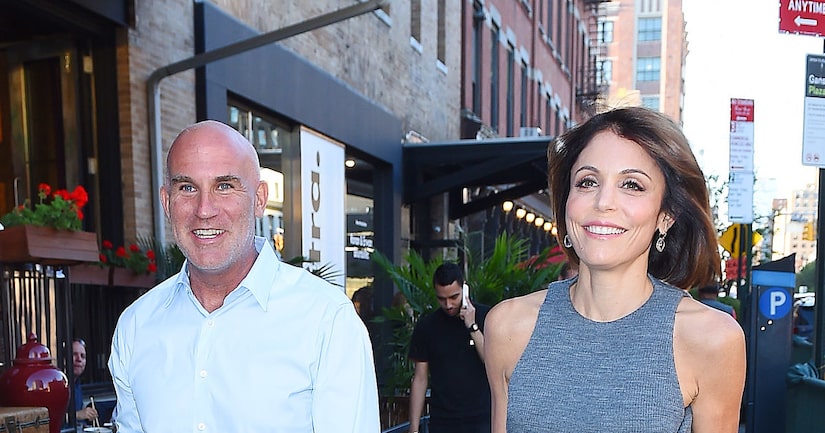 According to TMZ, Shields was able to share some crucial information with EMTs who were trying to save his life. When asked what prescription drugs he ingested, Shields named oxycodone, Vicodin, and a sleeping pill, which he took to lessen the pain of a back injury.

Law enforcement sources pointed out Shields was given another dose of Narcan, but it was too late. Before EMTs and police arrived on the scene, his assistant had reportedly administered two doses of Narcan.

While numerous prescription drug bottles were found in his Trump Tower apartment, no illicit drugs nor drug paraphernalia were found. 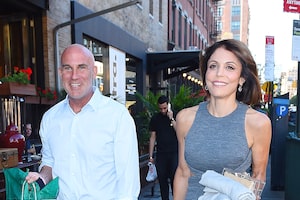 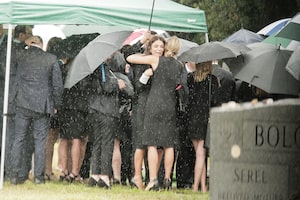