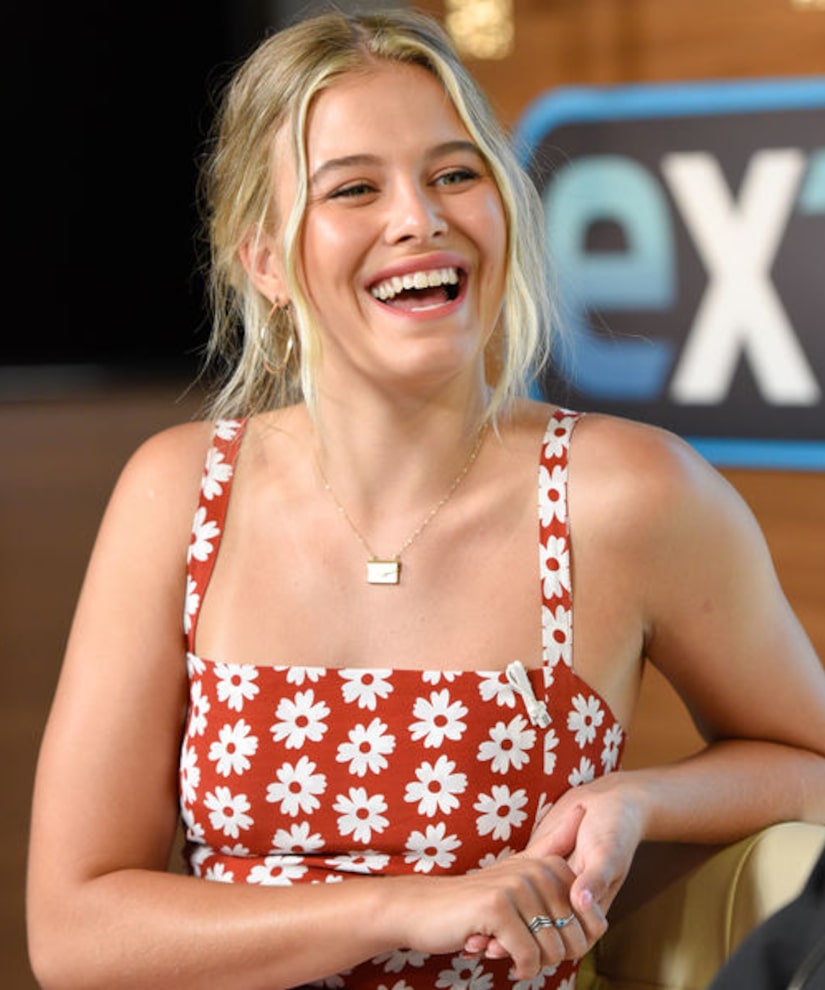 “Extra" Senior Correspondent Adam Weissler caught up with Tiera Skovbye to talk about her character Polly in “Riverdale” and the edge-of-your-seat thriller “Summer of 84.”

Tiera said she loves the mystery surrounding Polly, and isn't ruling out a “Dark Polly” in the future. “There could be a dark version of everybody… it is just a matter of when and how we see it.”

She added it would be “so much fun” to see Polly follow in “Dark Betty's” footsteps.

Skovbye also opened up about “Summer of 84,” which she calls the “perfect summertime movie.” The thriller, in theaters now, promises plenty of fun, suspense and “a few really good jump scares.” Tiera insisted even she was surprised by the big twist at the end.

Watch the full interview for more on “Riverdale” and “Summer of 84.” 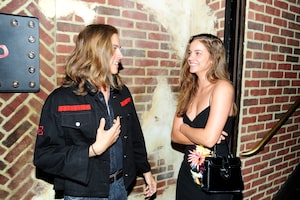 ‘Summer of 84’: This Exclusive Clip Will Have You on the Edge of Your Seat! 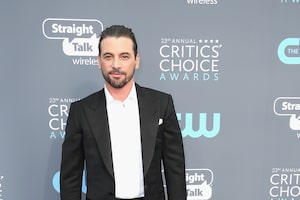