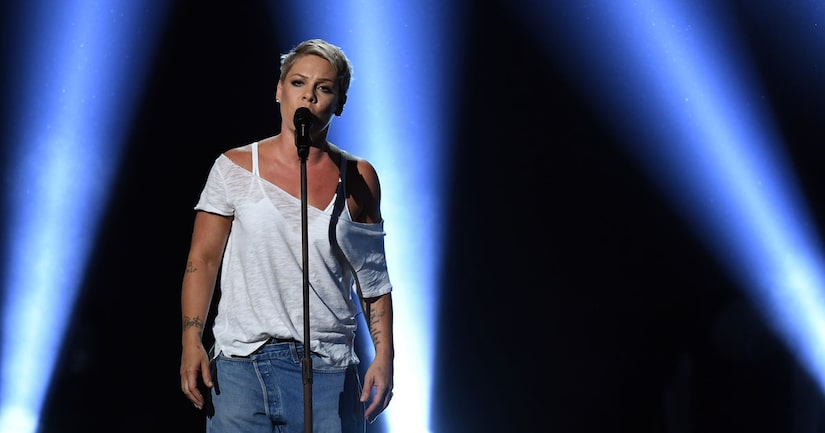 The 38-year-old is currently suffering a gastric virus and being treated in a hospital.

Live Nation, which produces her tour, tweeted, “Pink was admitted to hospital in Sydney on Sunday night, suffering from dehydration. She was treated and discharged. She was readmitted to hospital today and diagnosed with a gastric virus. Pink will remain in hospital overnight, continuing her treatment and recovery.”

P!nk is scheduled to perform four more times this week in Sydney, but we'll have to wait and see if she is able to return to the stage!

Last week, P!nk was forced to reschedule a concert in Sydney due to an upper respiratory infection. When pics surfaced of her enjoying time on a Byron Bay beach, P!nk took to social media to defend herself after some questioned if she was really sick. She wrote on Instagram, “This break in Byron has been scheduled since 2017, as a way to get outside the hotel and the winter and have some time with my children. I've already been sick twice (kids as well) on this Australian tour, but the first time we got sick, I was able to push through. This time, what these parasite paparazzi don't show you, is two doctor visits in Byron on two consecutive days, antibiotics, steroids, Vick's, nose spray, throat spray, more steroids, NyQuil, a screaming baby in the middle of the night, every night, while mama gives him warm baths and tells her daughter everything is fine.”

Earlier this year, P!nk sang the national anthem at the Super Bowl while battling the flu. At the time, she posted a pic on Instagram, writing, “Trying to practice the flu away. I've been waiting to sing this song since 1991 when I saw my idol, Whitney Houston, own this song. And now, my chance has finally come. And it just so happens that this chance comes when I have two small Petri dish kids who literally cough INTO MY MOUTH and rub their snot on my cheek.” 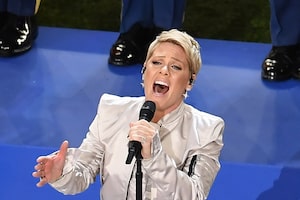 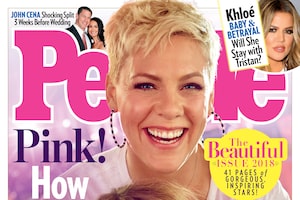 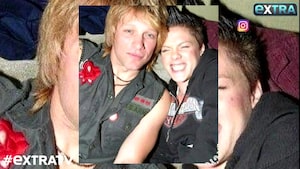 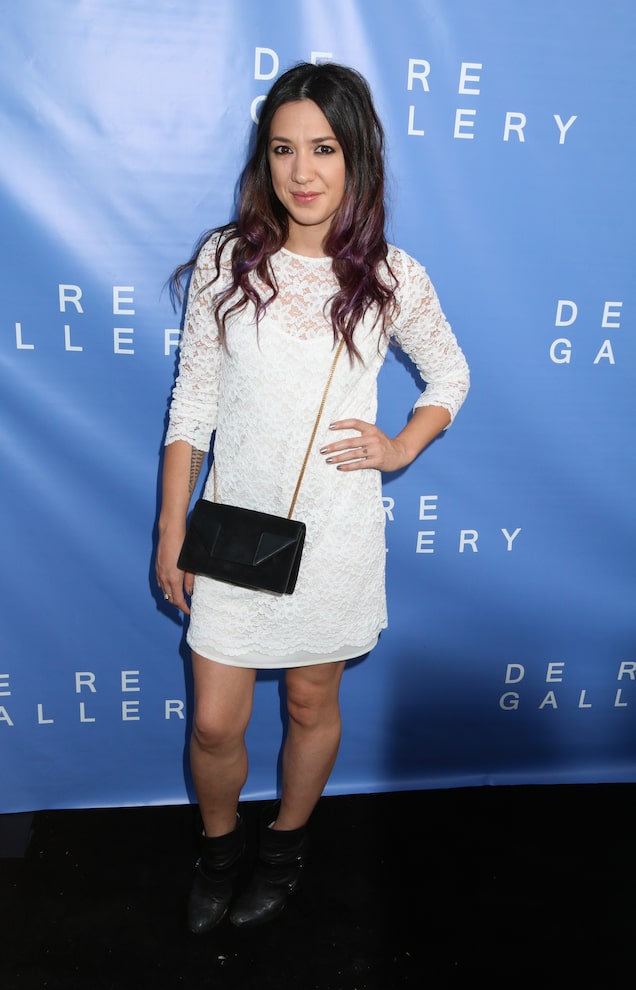 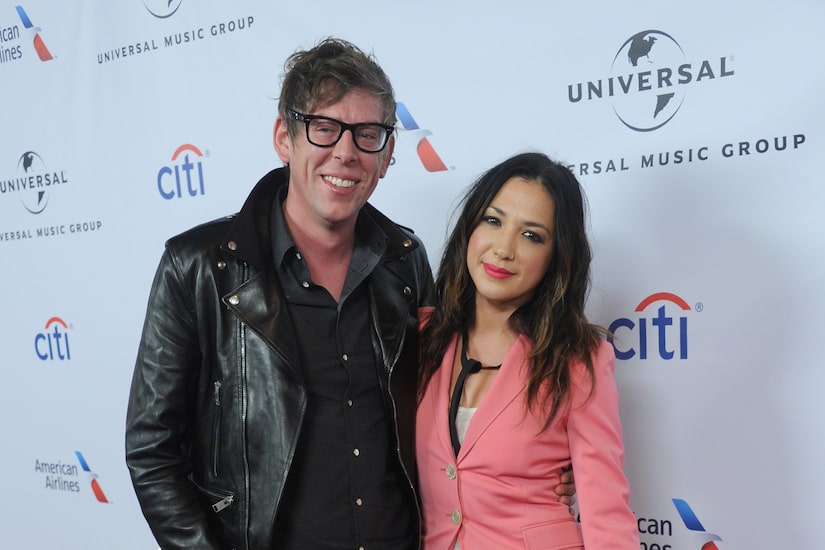