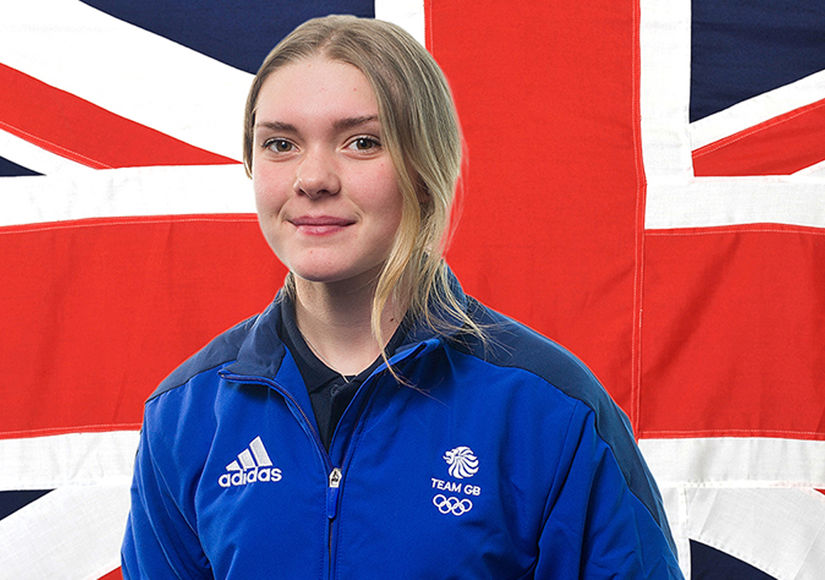 The Mirror reports that Ellie committed suicide in a wooded area near her home in Les Gets, France.

The paper says her father Tony last saw the teen at 8 a.m. on Wednesday morning. He went by her bedroom to wish her a happy birthday, but she was still asleep.

When he checked on her at lunchtime, she was gone. He grew concerned when Ellie was still gone at 6 p.m., and had left her purse.

Tony called police who used dogs to track her scent through the woods. Her body was discovered just after 11 p.m.

Her uncle, Jeremy Soutter, opened up about the tragedy, saying, “There was no note, nothing. She was somewhere you can hardly access. She must have just kept walking and walking. Police struggled to get there.”

Jeremy added that the family never saw the signs she would take her own life.

He said, “She was as bright as a button the day before. Happy, excited about life. This is the thing that’s killing her father.”

Ellie’s ex-boyfriend, freeskier Oscar Mandin, also spoke out, saying, “She had had an unstable period but she’d got through that. So I was so shocked when I heard what happened.”

Mandin explained, “I think sport was the thing that gave her her smiles. That was her happy place. I don’t think this has to do with her snowboarding.”

Ellie was a member of Team GB, also known as the British Olympics Association, and aspired to compete in the 2022 Winter Olympics. Soutter took home the bronze at the European Youth Olympic Winter Festival in Turkey last year.

Tony paid tribute to his daughter on Facebook, writing, "This cruel world took my soul mate and ‘Bessie' from me yesterday on her 18th birthday. I was so proud of the beautiful young woman she had turned into. Ellie I will miss you more than you could have ever imagined. Rest in peace you little champion!" 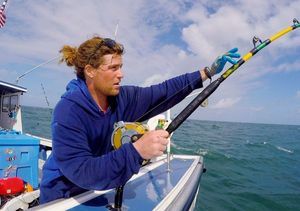 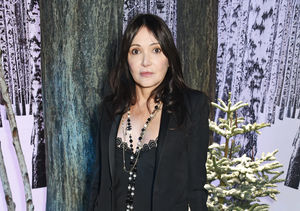 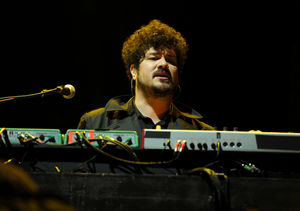