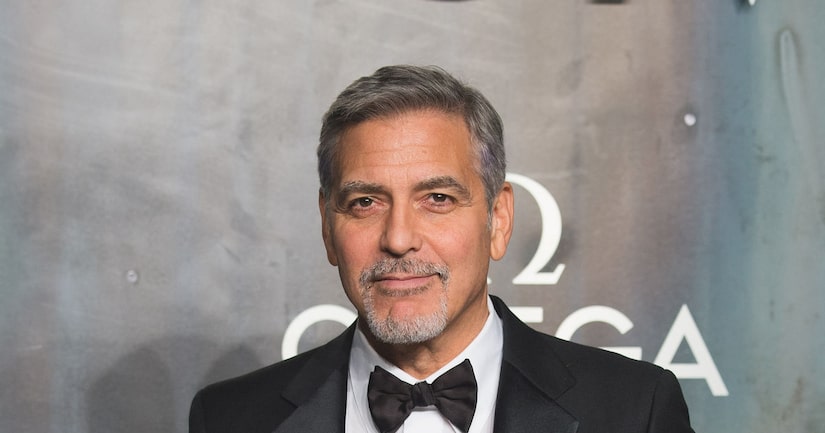 A week after his terrifying scooter accident, actor George Clooney is back on his feet!

Arriving in Rome on a private jet, Clooney was seen walking without any assistance in a video obtained by “Extra.”

Despite a slight limp, George appeared to be in good spirits, shaking hands with several members of the airport personnel.

After a brief break, George is in Rome to resume shooting his Hulu series “Catch-22.”

George's scary accident was caught on video and posted by Corriere TV. In the video, he is seen being thrown from his scooter and flying 20 feet in the air after a head-on collision with another vehicle. 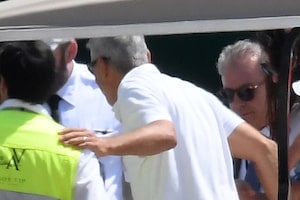 First Photos of George Clooney After His Terrifying Scooter Crash 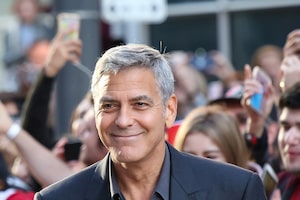