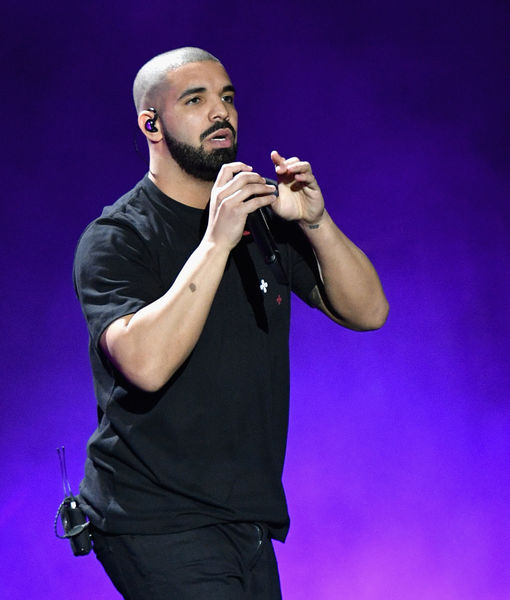 On his new album “Scorpion,” Drake released two songs, “March 14” and “Emotionless,” which are about his son Adonis.

Drake recalls the moment he found out that he was actually the father in “March 14,” even referencing Michael Jackson’s hit song “Billie Jean.” He raps, “Yesterday morning was crazy / I had to come to terms with the fact that it’s not a maybe / That s–t is in stone, sealed and signed / She not my lover like Billie Jean, but the kid is mine,” adding, “My mom Sandi used to tell me all it takes is one time, and all it took was one time / S–t, we only met two times, two times.”

The 31-year-old also opened up about the harsh reality of being a single dad, rapping, “Single father, I hate when I hear it / I used to challenge my parents on every album / Now I’m embarrassed to tell them I ended up as a coparent / Always promised the family unit / I wanted it to be different because I’ve been through it / But this is the harsh truth now.”

The song also featured a message for his son, who was born in October. He said, “Fairy tales are saved for the bedtime stories I tell you now / I don’t want you to worry about whose house you live at / Or who loves you more or who’s not there / Who did what to who ‘fore you got here.”

In his song “Emotionless,” which samples Mariah Carey’s hit song “Emotions,” Drake addresses the media frenzy around the rumors. He raps, “I wasn’t hidin’ my kid from the world / I was hidin’ the world from my kid / From empty souls who just wake up and looked to debate / Until you starin’ at your seed, you can never relate / Breaking news in my life, I don’t run to the blogs / The only ones I wanna tell are the ones I can call / They always ask, ‘Why let the story run if it’s false?’ / You know a wise man once said nothin’ at all.”

Before his album dropped, he did not publicly comment on the rumors.

TMZ recently reported that Drake is financially supporting Sophie since the birth of Adonis. 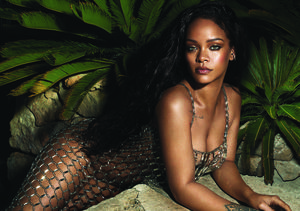 Does Rihanna Have Children on the Brain? Plus: Her Broken Friendship with Drake 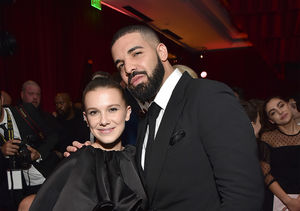 Millie Bobby Brown Dishes on Her Pal Drake, Plus: Her Gone-Viral Shaved-Head… 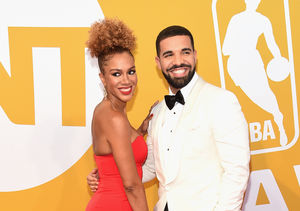 Is Drake Dating a Sports Analyst?