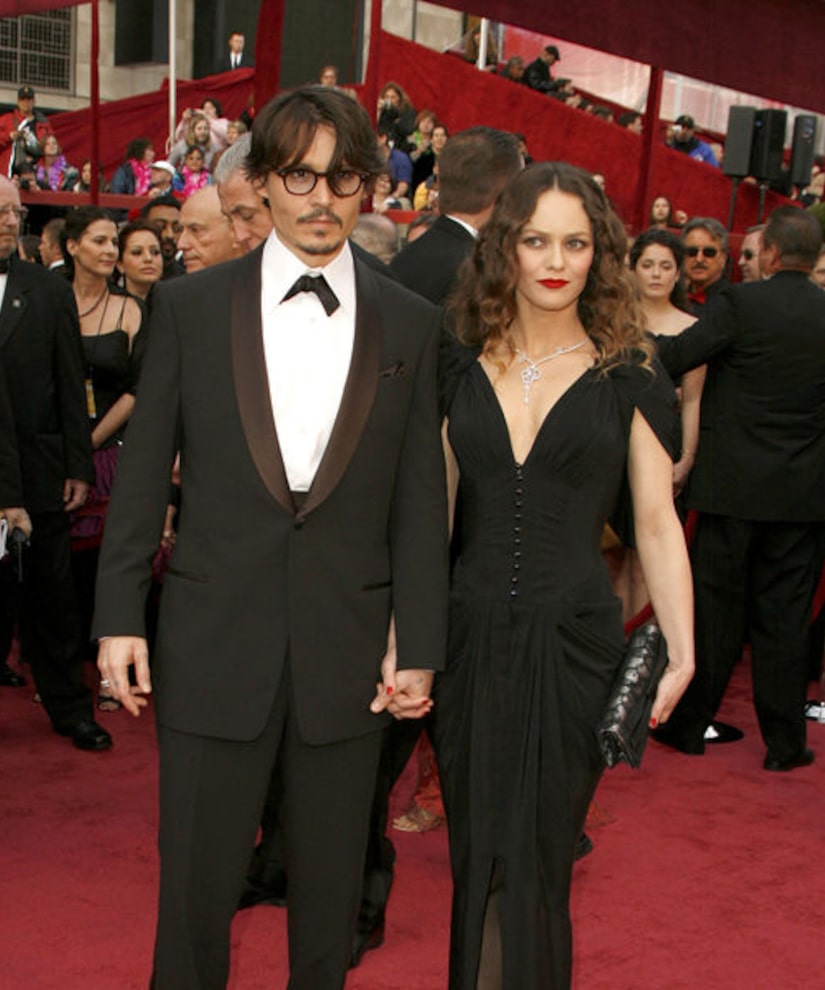 Jack Depp, the 16-year-old son of actor Johnny Depp and his ex-partner Vanessa Paradis, is reportedly having health problems.

The French media outlet “Public” says that Paradis missed the Paris premiere of her new movie “A Knife in the Heart.”

The film's director told the outlet, “Unfortunately, Vanessa Paradis was not able to join us tonight. She had to be absent because of her son's serious health problems.”

Depp and Paradis split in 2012 after 14 years together. They have two children, Jack and older sister Lily Rose, 19.