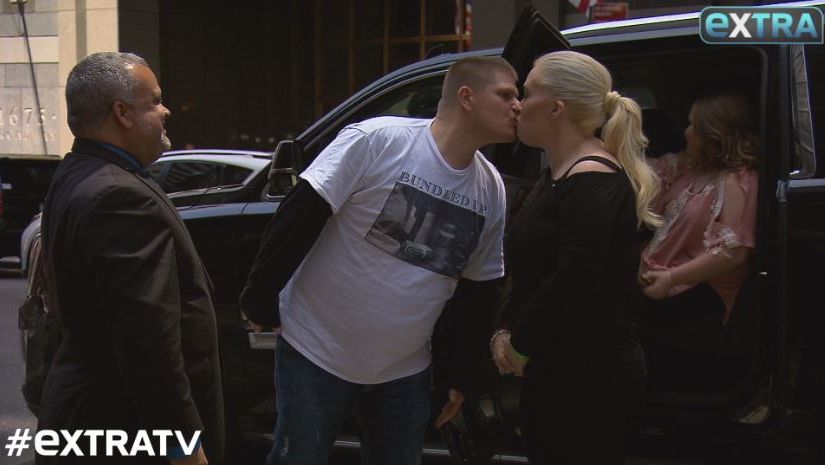 Mama June is back!

“Extra” caught up with the reality TV star and her daughter Alana in NYC, where they promoted the new season of “Mama June: From Not to Hot.”

Before the interview, June’s boyfriend Geno was seen locking lips with her as he accompanied the duo. The new season is about June bringing the family to Las Vegas for her daughter Pumpkin’s wedding, but did Mama June and Geno get married as well? Mama played coy, saying, “I don’t know, did I, did I not?!” 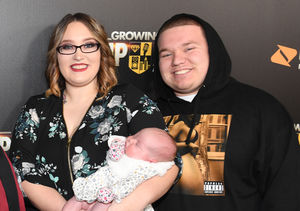 Gushing over her man, she said, “He's been here 110% for me and the girls… I am really appreciative for everything he does,' cause he does give up a lot for us.” Alana pointed out, “I don't feel like Mama's ever had a smile on her face this big!”

Mama and Alana are heading back to the pageant circuit that made them famous. Alana commented, “We both came out of retirement,” adding that it was Mama June’s first time competing.

The 38-year-old also opened up about her health, revealing she is now partially blind due to untreated cataracts when she was younger. While recovering from emergency eye surgery, she said, “Just trying to fight for vision in my left eye 'cause I never had vision in my right eye.”

After undergoing a series of weight-loss and plastic surgeries, Mama admitted she has gained some weight back, emphasizing, “I'm not gonna go back over 200 — that's my goal. I’m at 190 right now.” 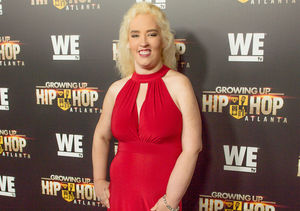 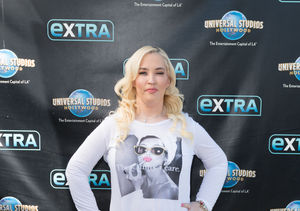