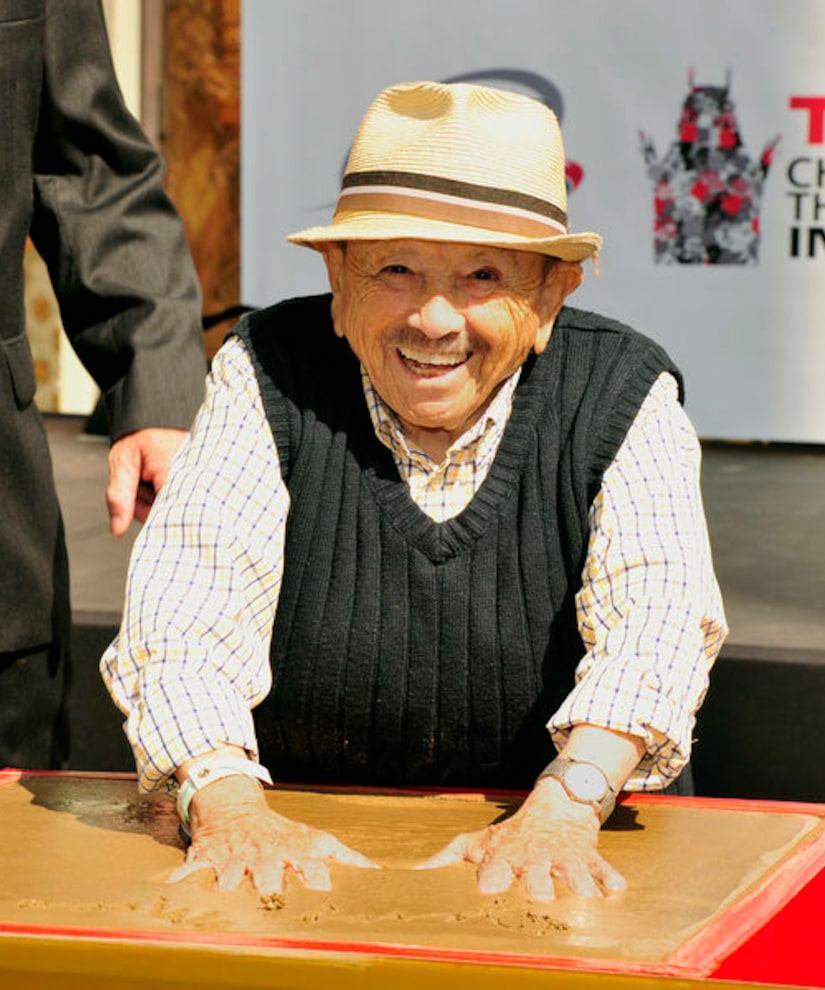 Actor Jerry Maren has passed away at the age of 98.

Maren, who was the last living adult Munchkin from the 1939 classic “The Wizard of Oz,” reportedly died last week at a San Diego nursing care facility.

Though the cause of his death is unknown, TMZ reports that he suffered from dementia.

His funeral was held at Forest Lawn in Hollywood over the weekend.

In 2016, his death was falsely reported after his battle with pancreatic cancer, but his friend shut down the rumor and Maren appeared in a short video to assert that he was in good health.

During his career, he appeared in films, in commercials, and onTV shows like "The Gong Show" and "Seinfeld."