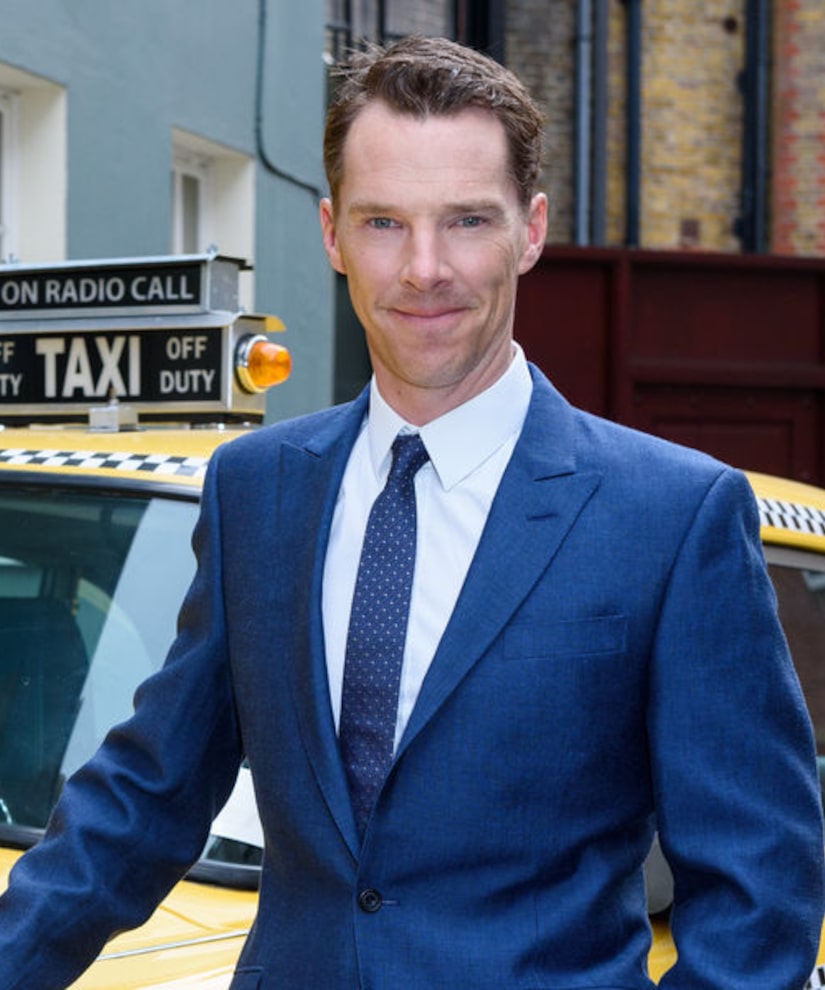 Actor Benedict Cumberbatch, famous as Sherlock Holmes and Doctor Strange, is being called a real-life hero after chasing away four muggers in London.

Reuters reports the actor was in an Uber when he witnessed four men attacking a cyclist working for Deliveroo, a food-delivery business.

Cumberbatch left the safety of the car and ran over, chasing the men off.

GIPHY
He's got this!

An added twist to the happy ending — the attempted mugging happened on Marylebone High Street, close to the fictional home of Sherlock Holmes! 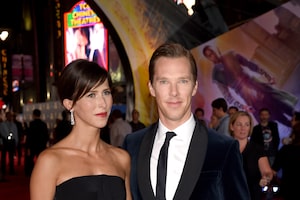 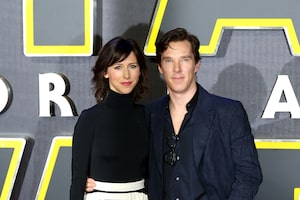 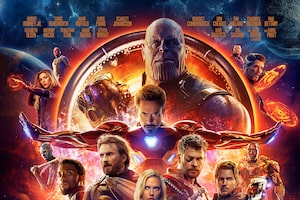 How Marvel Kept the Plot of ‘Avengers: Infinity War’ Top-Secret 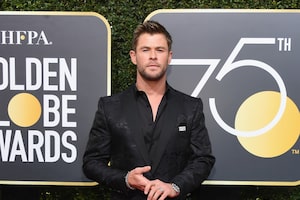