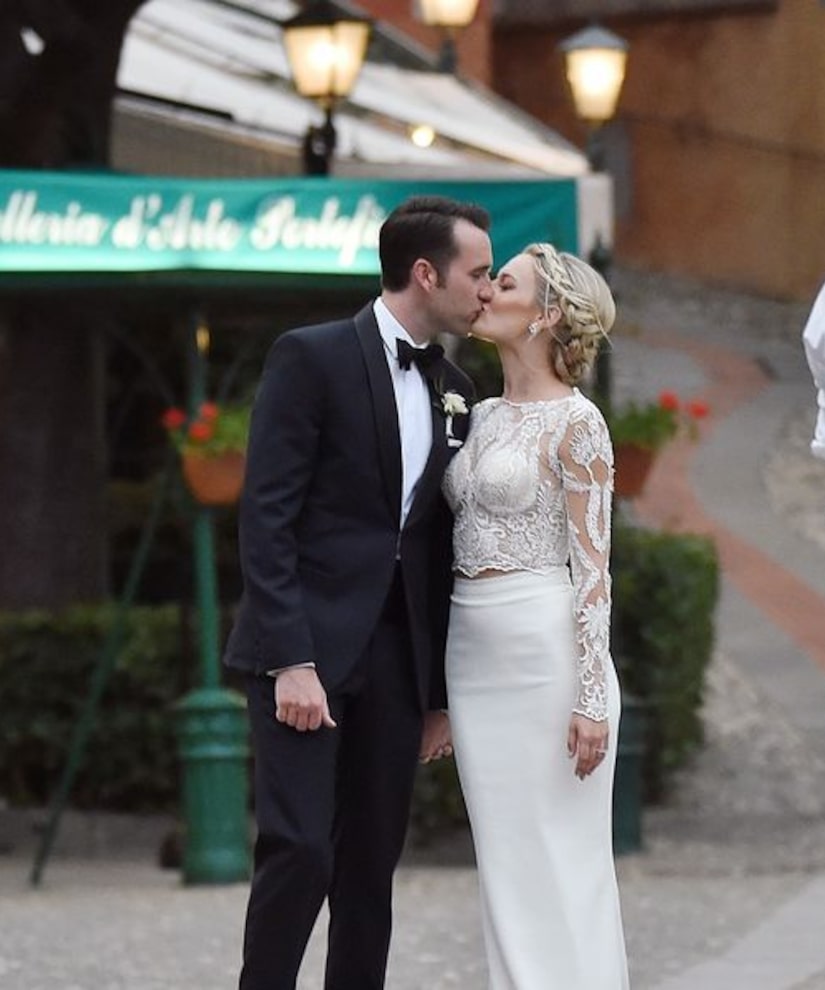 On Monday, Lewis announced that he married girlfriend Angela Jones in Italy. He joked on Twitter, “Not only did I miss @ArcticMonkeys in LA but they were performing in Italy at the same time we were there and my wife made me get married instead. Fuming.”

The Arctic Monkeys played a show at the Hollywood Forever Cemetery on May 5. The band played in Rome on May 26-27.

Matthew popped the question to the event planner at the Eiffel Tower in Paris in November 2016, TMZ reports. At the time, Jones showed off her sparkling ring on her private Instagram page.

According to the site, the pair met 11 months before the proposal, while he was appearing at a Wizarding World of Harry Potter attraction. 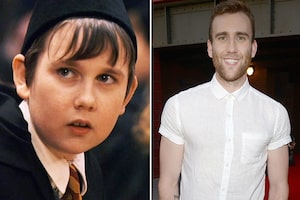 'Harry Potter' Hotness! See What Neville Longbottom Looks Like All Grown Up