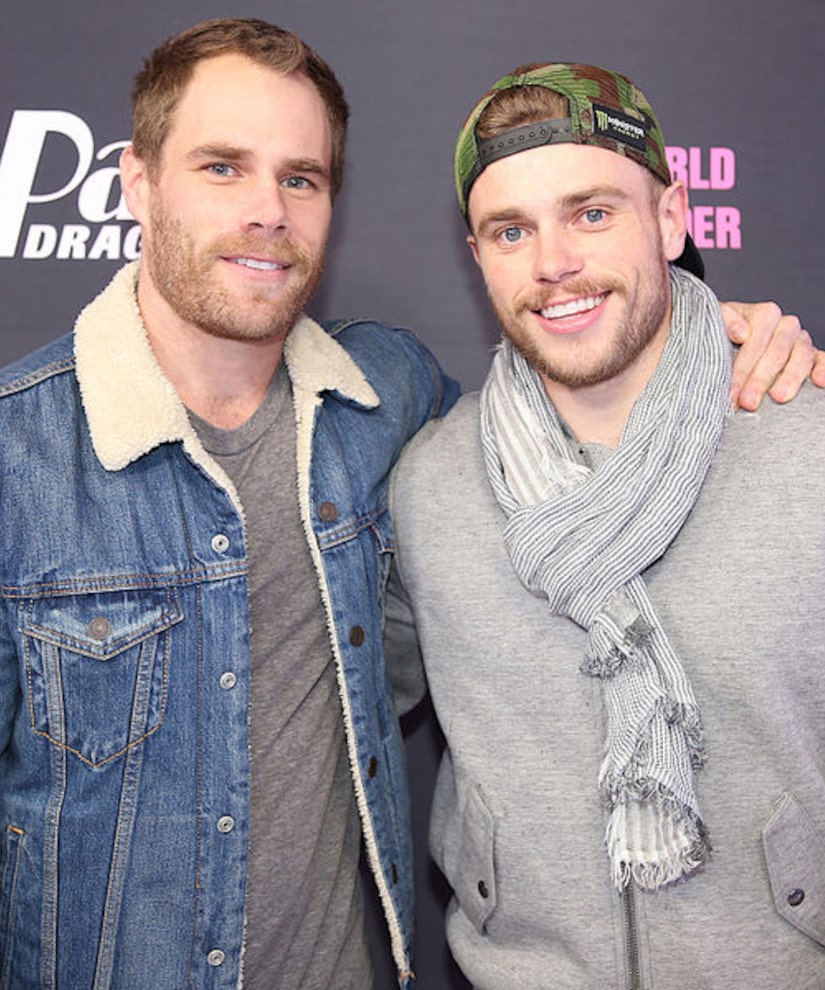 American Olympian Gus Kenworthy famously saved a pooch from a dog meat farm during the Winter Olympics in South Korea in February, adopting Beemo with his partner, actor Matthew Wilkas.

Now, the couple has announced the sudden death of of their beloved pet. 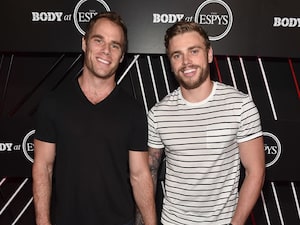 In a long Instagram post Saturday, Kenworthy, a freestyle skier who won the silver medal in 2014 at Sochi, and who grabbed headlines for criticizing Mike Pence's attitude toward the gay community, wrote that he and Wilkas are "beside ourselves trying to cope with her loss."

Beemo had exhibited disinterest in her food before an emergency vet visit revealed her heart was too large for her body, a previously undetected birth defect that meant she had no chance of survival. Still, they attempted to save her, but she died during that same visit.

"Beemo was truly the best thing that ever happened to me and I feel so fortunate for our borrowed time together," Kenworthy wrote. "I've never loved anything or anyone in the way that I loved that dog and she is and will always be deeply missed."

Matt was equally expressive about their loss: 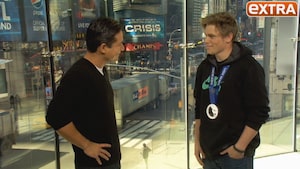 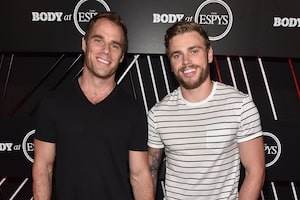 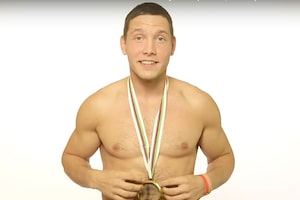 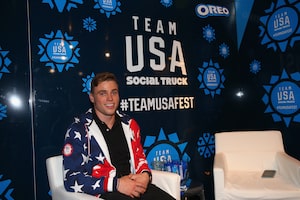 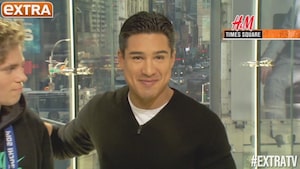