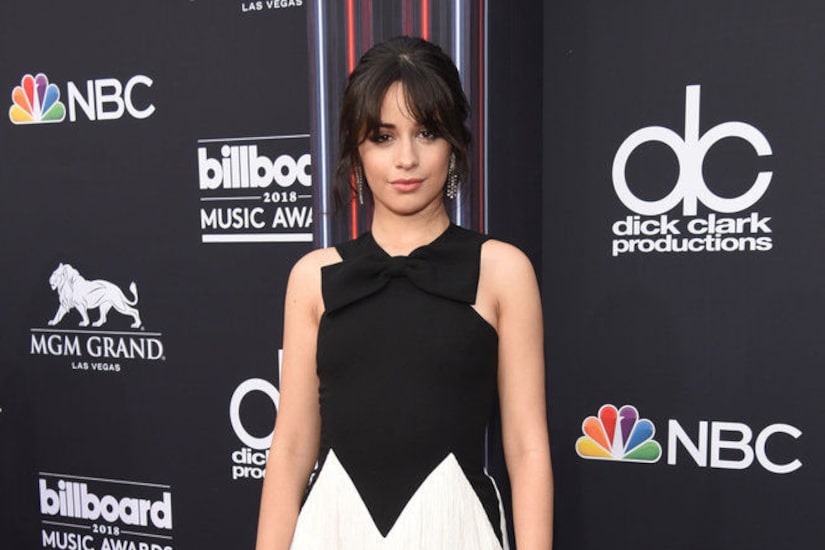 On Sunday, “Havana” singer Camila Cabello was taken to the hospital after her performance at the 2018 Billboard Music Awards.

The following day, Cabello tweeted, “So yesterday after my performance at the billboards, I was feeling really sick and ended up in the hospital to get checked out.”

“They ran a lot of tests and everything is fine, but the diagnosis was basically dehydration and I also have a low grade fever — the doctors have told me I really have to get rest otherwise I won't get better,” Camila added.

Due to her health, the 21-year-old revealed that she had to cancel her upcoming performance in Seattle on Taylor Swift's Reputation tour. She apologized, writing, “I'm so sorry to let you guys down and I promise I will make it up as soon as I can! I guess sometimes I just push myself too hard and I promise I'm gonna take better care of myself.”

At the Billboard Music Awards, Camila took home the award for Billboard Chart Achievement Award. She ended her message on a positive note: “Last night I realized I didn't have time to say thank you for my award, thank you for caring about me, thank you for sticking by me, it's officially been a year since we started this journey together, and here's to more memories, more joy, more love, more music, more health, and more life!! I love youuuu.” 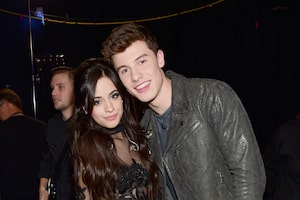 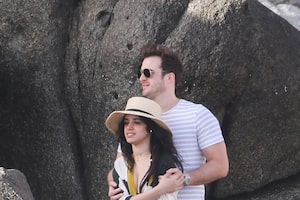 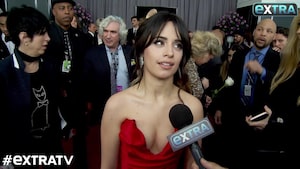