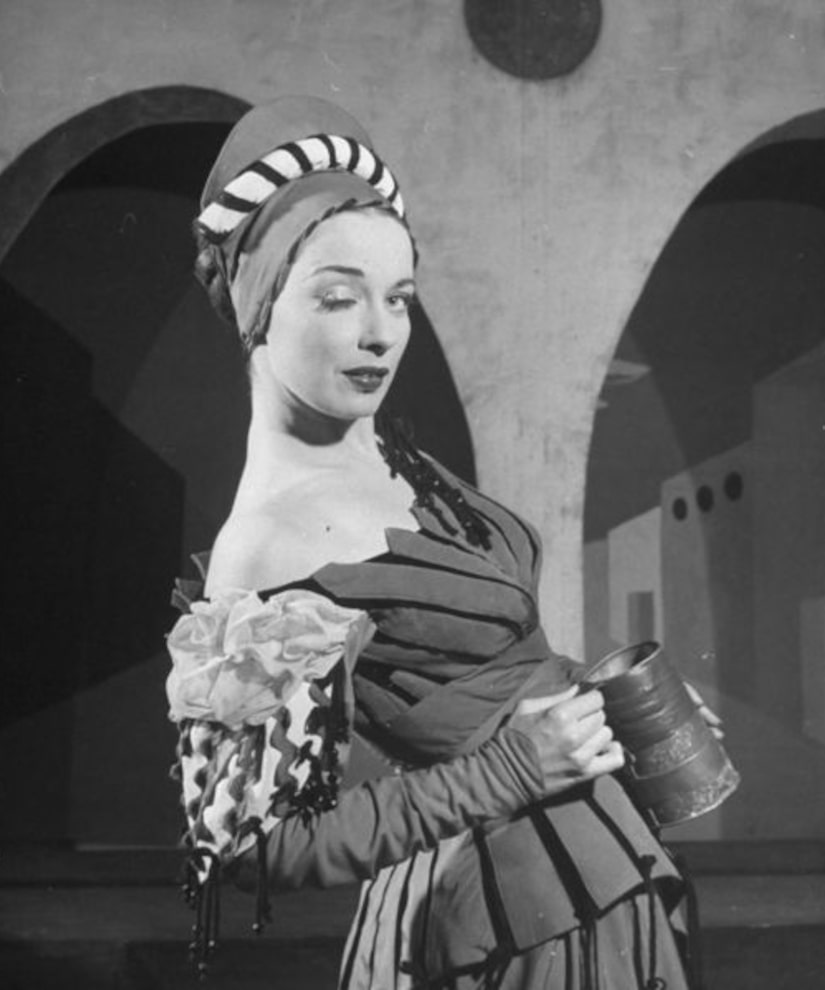 Patricia Morison, who originated the role of Lilli in the Broadway classic "Kiss Me, Kate" in 1948, has died, her publicist confirmed to THR. She was 103.

Famous for her Rapunzel-status dark locks and powerful singing voice, Morison made her Broadway debut in 1933's "Growing Pains." 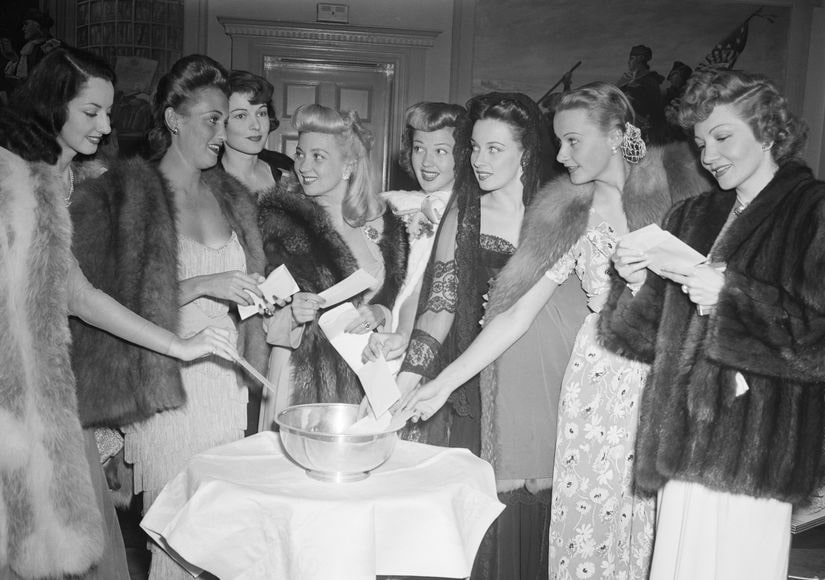 Along with "Kiss Me, Kate," in which she introduced the standards "So in Love" and "I Hate Men," career highlights include starring opposite Yul Brynner on Broadway in "The King and I" (1954), the last in a long line of fill-ins after star Gertrude Lawrence succumbed to cancer not long after the now-iconic show's opening; and appearing in the films "The Song of Bernadette" (1943), with Spencer Tracy and Katharine Hepburn in "Without Love" (1945), and in the Sherlock Holmes mystery "Dressed to Kill" (1946). 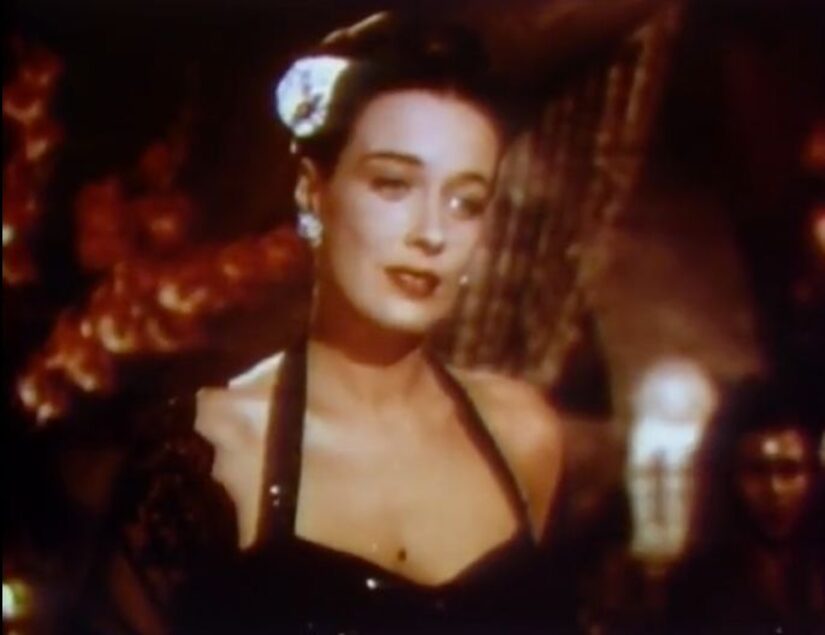 In 1947, Morison filmed what she was told was an Oscar-worthy performance in the film noir movie "Kiss of Death," but her performance never saw the light of day due to the fact that her character was raped and committed suicide, themes considered too shocking by the censors.

Morison mostly played villains in B films, and occasionally appeared on TV, including a recurring role on the early series "The Cases of Eddie Drake," and guest spots on everything from "Have Gun — Will Travel" (1958) to "Cheers" (1989). 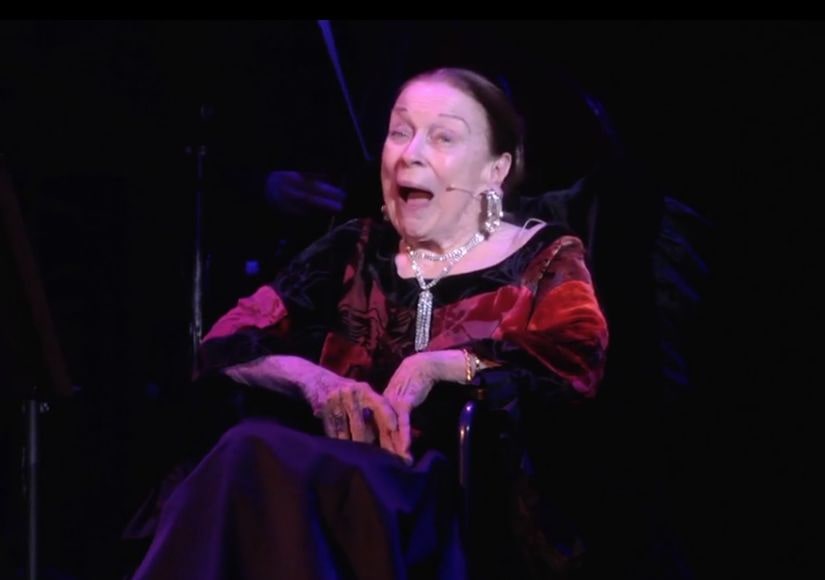 Screen grab
Returning to Broadway in 2014

In 2014, a wheelchair-bound Morison sang "Brush Up Your Shakespeare" from "Kiss Me, Kate" on Broadway in the annual charity show "Broadway Backwards," in which men sing songs from a female perspective and vice versa. 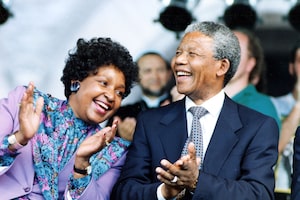 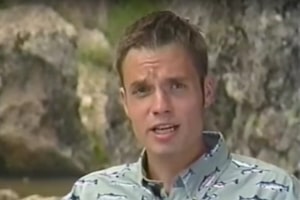 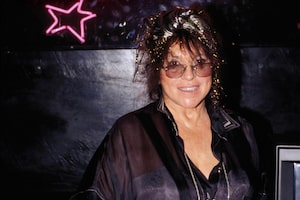 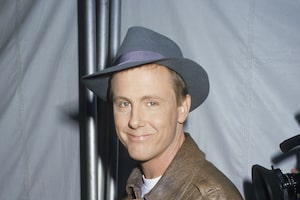 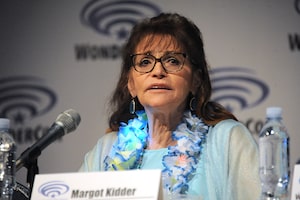 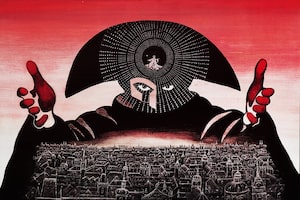 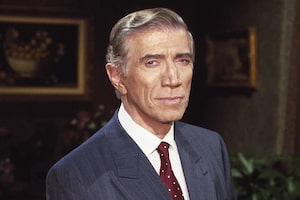 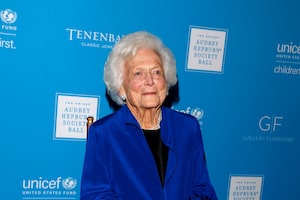 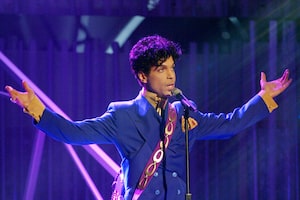