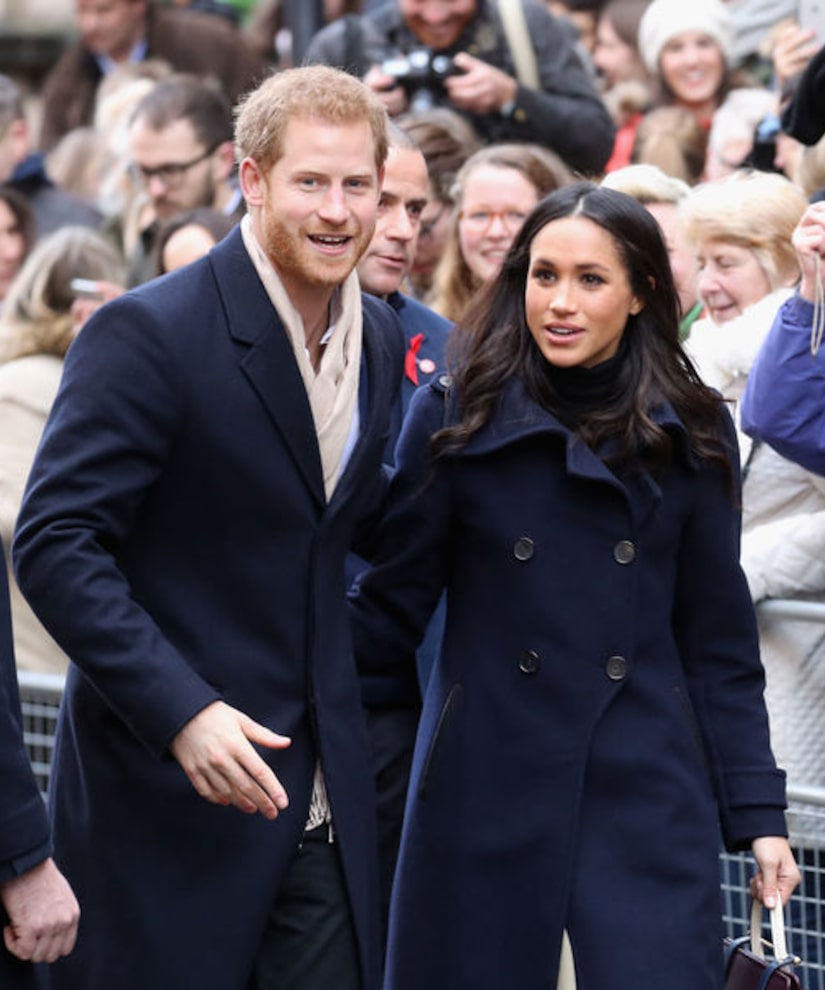 A day before the royal wedding, we finally know who will walk Meghan Markle down the aisle!

In her dad Thomas' absence, her father-in-law-to-be Prince Charles is coming to the rescue. 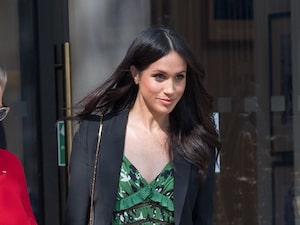 Kensington Palace said in a statement, “Ms. Meghan Markle has asked His Royal Highness The Prince of Wales to accompany her down the aisle of the quire of St George's Chapel on her wedding day. The Prince of Wales is pleased to be able to welcome Ms. Markle to the royal family in this way.” 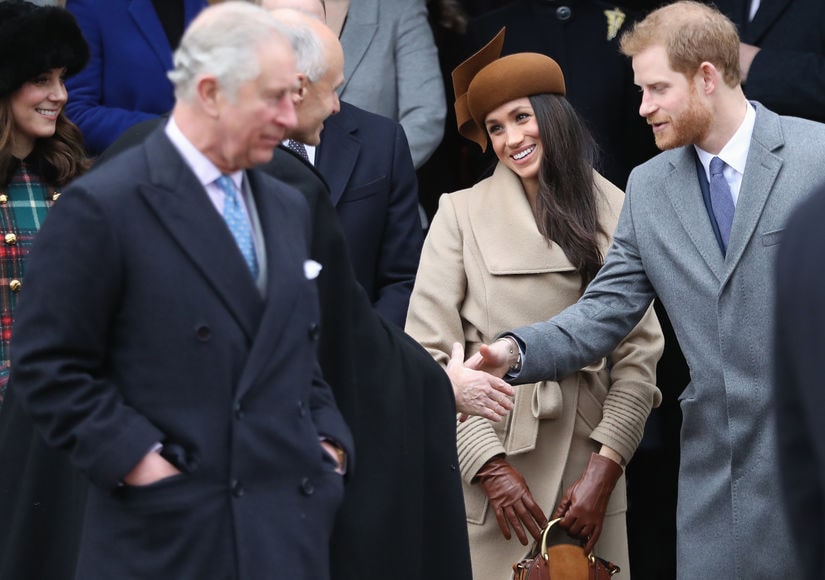 The news comes as a royal surprise, since it was rumored that Markle's mom Doria Ragland was going to do the honors.

Royals expert and biographer Duncan Larcombe explained why Doria isn't walking her daughter down the aisle, despite their very close relationship, telling Harper's Bazaar UK, “Doria and Meghan discussed it but she just didn't feel she could go through with it. According to the guidance I've been given, Meghan felt that it would be too much to expect her mother to perform such an important role when more than one billion people are expected to be watching.”

Duncan added, “There are few people on the planet who are more experienced than Prince Charles when it comes to set piece events like this. Just his presence by her side will calm Meghan and make the terrifying prospect of a royal wedding far less frightening. She will be able to let Charles take the lead and calmly make sure nothing goes wrong." 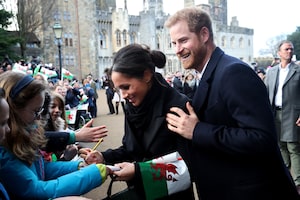 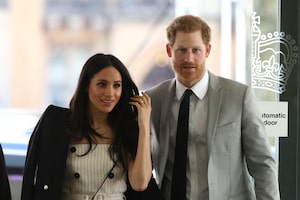 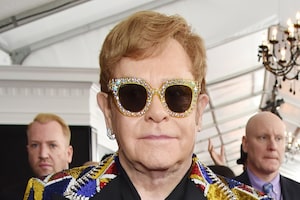