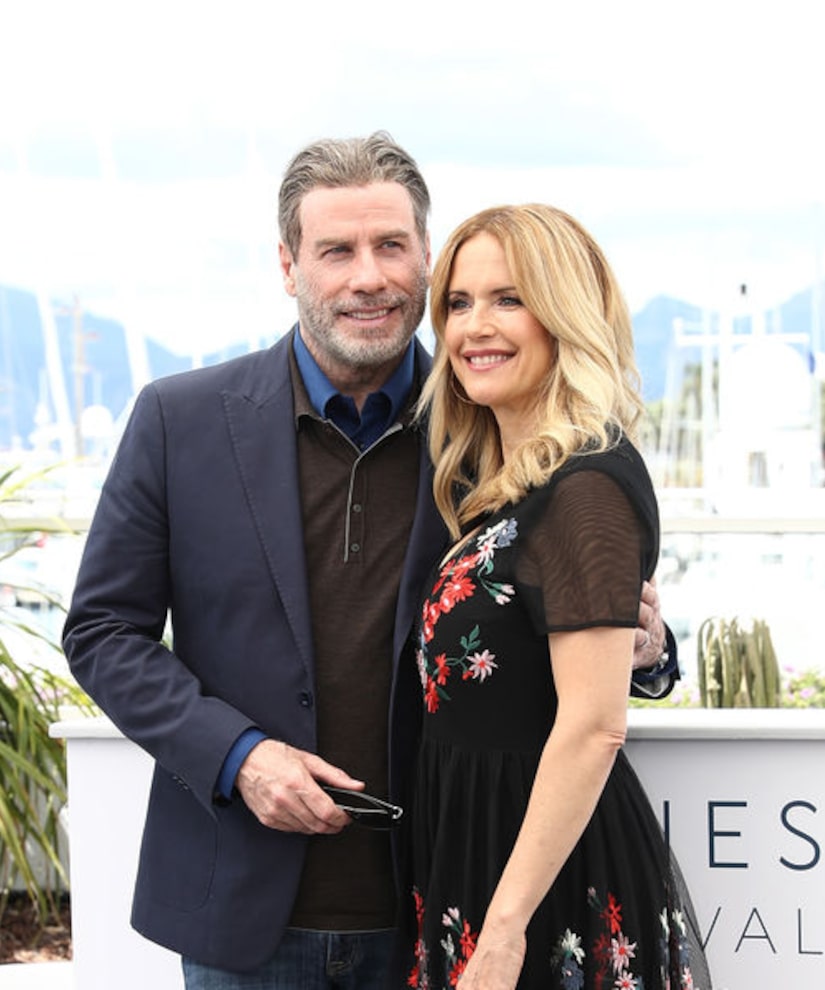 “Extra” sat down with John Travolta and Kelly Preston, the married stars of the new movie “Gotti,” in Cannes today!

The couple brought their children, Ella, 18, and 7-year-old Ben, along with them to Europe as they premiered the movie at the Cannes Film Festival.

John shared, “They're so sweet, because they want to be where we are. So even though it's exciting for them to do things on their own, they would almost rather hang out with us, waiting for us to do the interviews, then when we're free, we all do something together.”

John and Kelly are now both on social media, courtesy of their daughter! Kelly revealed, “We both started, for the first time — we're on social media. We've never done it before. Ella said, 'It's time you get on social media!' so that's actually what we're doing, we're on Instagram and Facebook. He's @johntravolta and I'm @therealkellypreston. It's a whole new thing for us!” 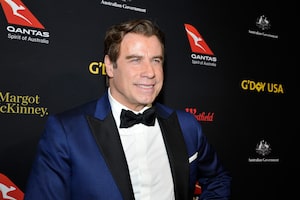 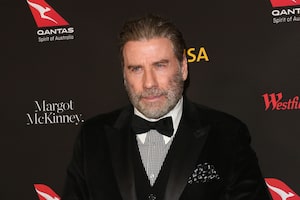 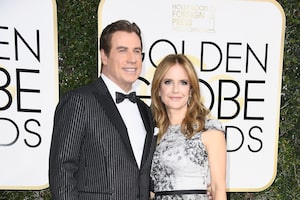