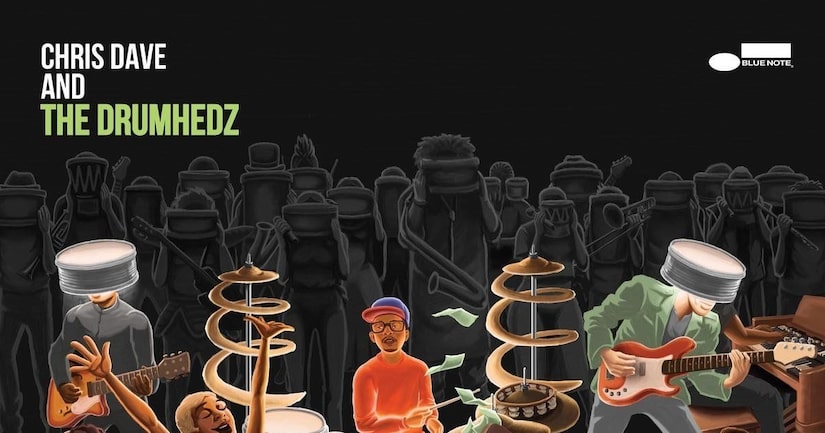 Drummer Chris Dave, who has worked with everyone from Adele to Justin Bieber, has just released a self-titled debut album with his band Chris Dave and The Drumhedz!

Dave, one of Rolling Stone's 100 Greatest Drummers of All Time, recently sat down with Extra's Senior Music Correspondent Adam Weissler to talk about the release, the state of jazz and more!

The LP features a family of musicians, including SiR, DJ Jazzy Jeff, Bilal, Phonte, Elzhi, Anna Wise. It mixes elements of funk, soul, gospel, hip-hop and jazz until they're an indistinguishable surging mass of solid groove.

Check out the band's recently released music video for “Dat Feelin'” below!

To stream and buy the album, check it out here!