On Thursday, Feldman opened up about fatherhood while volunteering in the kitchen at Project Angel Food. Though it's “exhausting,” he pointed out, “It's incredible. He's super sweet and funny.”

Ben admitted, “It's really weird that you can make something from scratch and it turns out to be a human with its own personality.”

As for Charlie's looks, Ben revealed, “He looks more like his mom than his dad.” The 37-year-old jokingly added, “Fingers crossed, eventually he's only going to look only like me and not like his mom at all.” 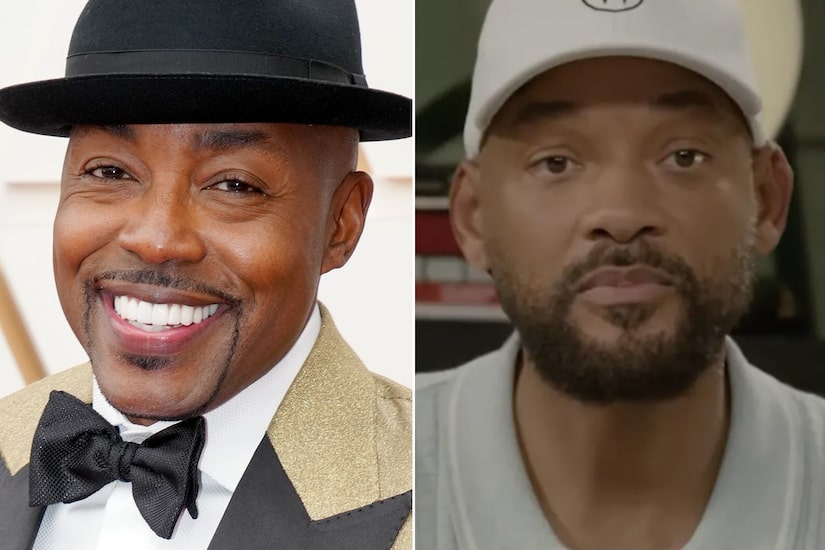