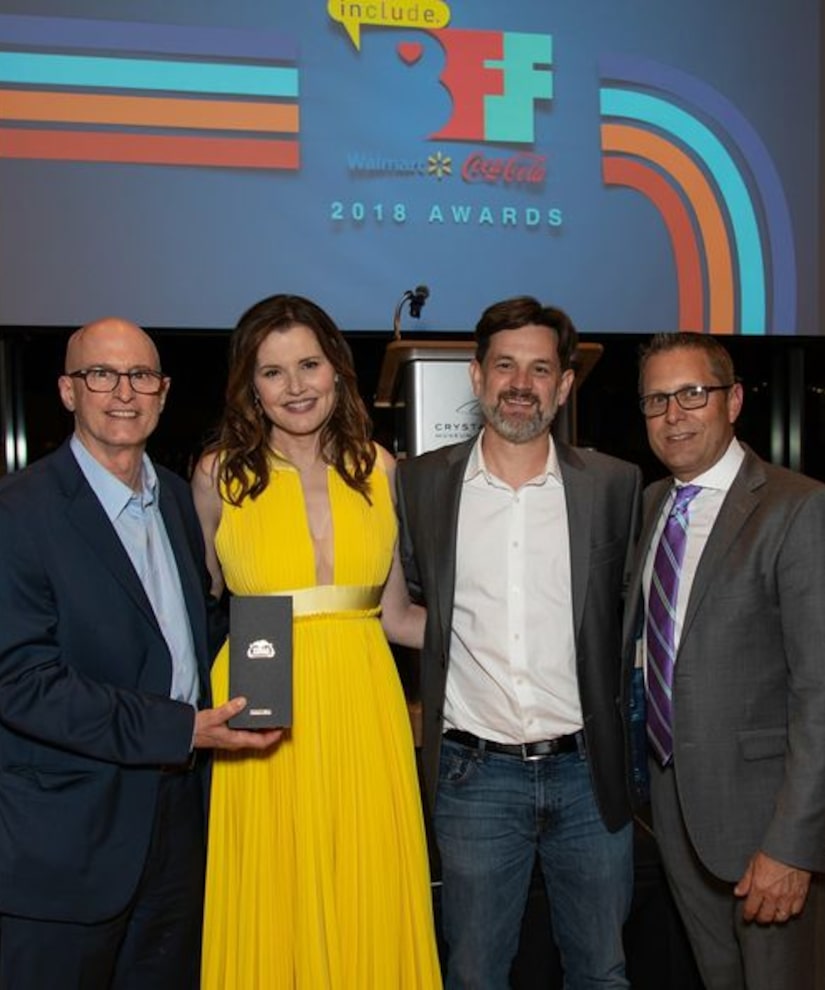 Olson was honored with the Best of Fest award for “F.R.E.D.I.," a film he directed.

Along with praising Bentonville, where he shot the movie, Sean added with tears in his eyes, “This movie was a labor of love… As a filmmaker, I've always wanted to make this type of film.

“F.R.E.D.I” centers on a robot that forms a bond with a teenager after being stolen from a secret research facility. Watch the trailer below!