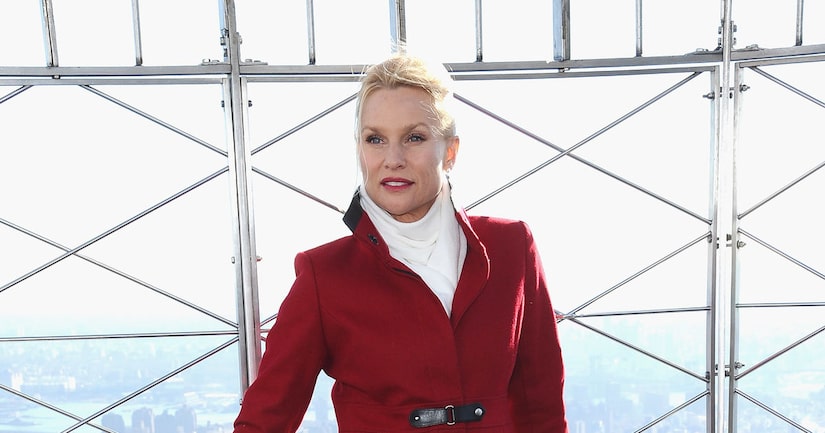 On Friday, actress Nicollette Sheridan, who stars in the reboot of the dramatic series “Dynasty,” stopped by Universal Studios Hollywood and spoke with “Extra” host Mario Lopez.

Nicollette, who played vixen Edie Britt for five seasons on the ABC drama “Desperate Housewives,” made headlines in 2010 when she alleged physical abuse by show creator Marc Cherry, which he denies.

Mario asked her if she thought she was ahead of the curve with the current #MeToo movement. Nicollette revealed, “I think it's a very powerful and important time for women. For me, when I spoke out, being the victim of assault and battery, I was absolutely vilified and I decided to take that legal route. When I heard people coming out, talking about different kinds of assault, it was such a weight that was lifted off me, because I felt so alone in my fight against the machine.”

The judge in the case tossed the lawsuit, which she is appealing. Nicollette told Mario, “It's still ongoing.”

Meanwhile, Nicollette is enjoying her role as the iconic Alexis Carrington in “Dynasty,” telling Mario, “To play a smart, powerful, sexy, mother with humor, what more can you ask for?” With three episodes until the season finale, Nicollette spilled, “The final episode, there's a fire, a fight, a wedding and a gunshot.” 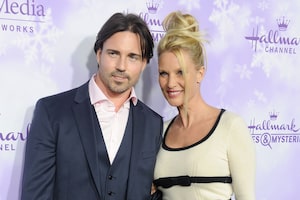 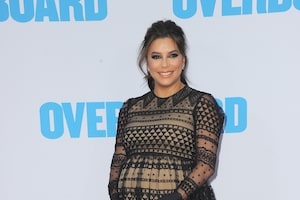 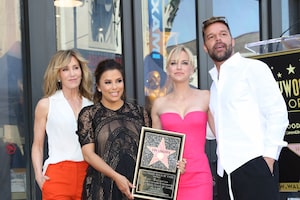