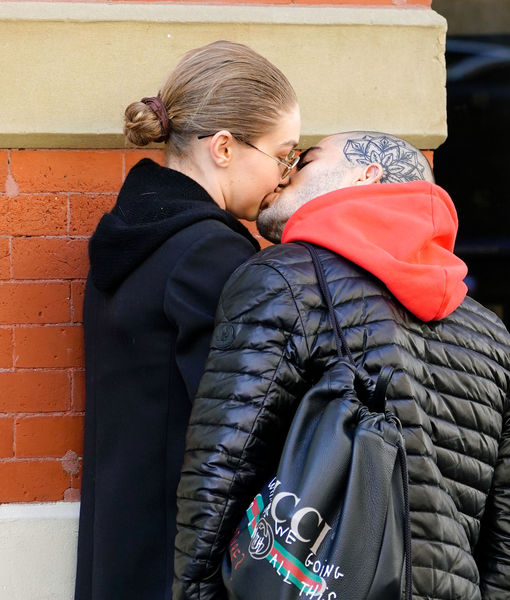 It looks like Gigi Hadid and Zayn Malik just can’t quit each other!

Over the weekend, Gigi, 23, and Zayn, 25, were spotted kissing and walking arm in arm in New York's SoHo neighborhood, looking more in love than ever! 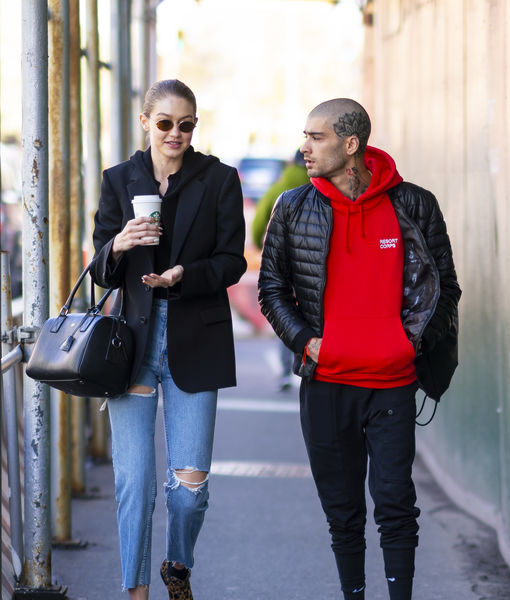 During their romantic outing, Gigi and Zayn even stopped to give gift cards to a homeless man. 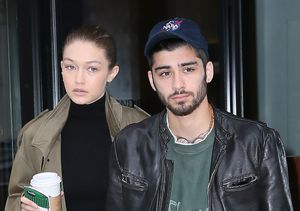 In March, the two announced they were calling it quits again. He tweeted, “Gigi and I had an incredibly meaningful, loving and fun relationship and I have a huge amount of respect and adoration for Gigi as a woman and a friend. She has such an incredible soul. I'm grateful to all of our fans for respecting this difficult decision and our privacy at this time. We wish this news would have come from us first. We love you all."

At the time, she said, “Breakup statements often seem impersonal because there is really no way to put into words what two people experience together over a few years.. not only in the relationship but in life in general. I’m forever grateful for the love, time, and life lessons that Z and I shared. I want nothing but the best for him and will continue to support him as a friend that I have immense respect and love for. As for the future, whatever’s meant to be will always be.”

In 2016, the pair took a break from their relationship, but rekindled it months later.

TMZ was the first to report that Gigi and Zayn were "back on." 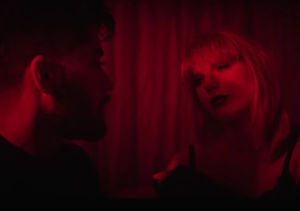 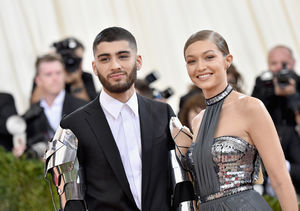