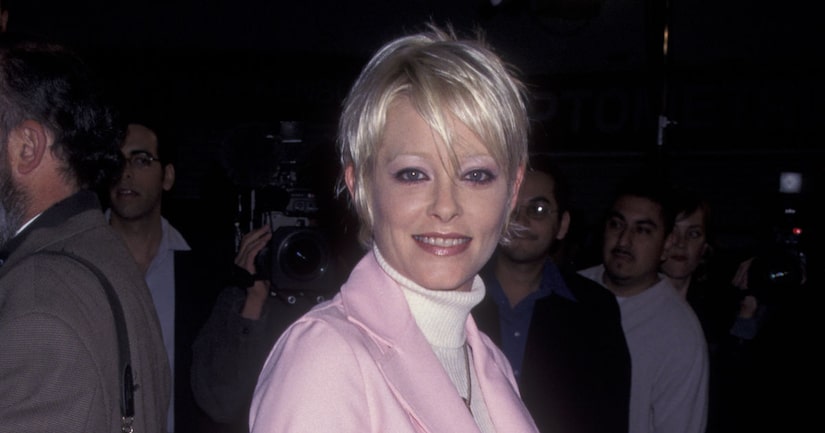 “Twin Peaks: Fire Walk with Me” actress Pamela Gidley has passed away at the age of 52.

Her obituary reveals that she “died peacefully” on April 16 at her home in Seabrook, New Hampshire.

The cause of her death remains unknown.

After learning about her death, her "Thrashin'" co-star Josh Brolin wrote on Instagram, "My co-star in Thrashin and my girlfriend twice in a lifetime. Amazing and innocent memories of her: a spitfire, and a truly funny person she was. I remember is being in bed (I was 17) and hearing the radio come on saying that the Challenger had just exploded. These milestones in your life: amazing people to grace us with their spirit, their presence. She will have forever affected mine. Thank you for the gift of you, Pam. Rest In Peace beautiful girl.”

She is survived by her three brothers, Glenn, Daniel, and Brian; and her nephews and nieces, Adam, Keegan, Erica, and Alexia.

Her family will have a private service.