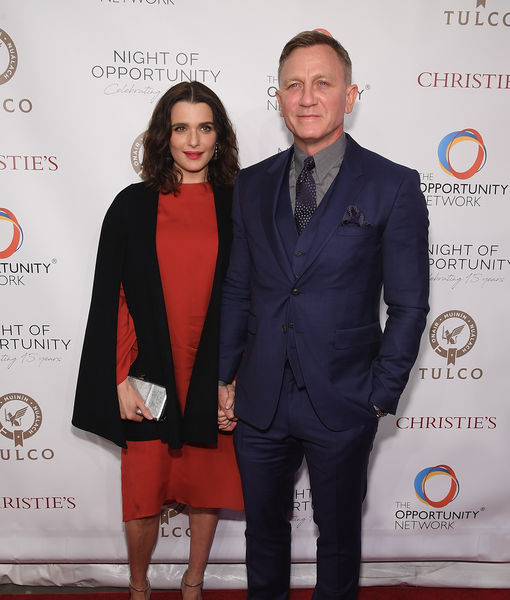 Weisz broke the news to The New York Times, saying, “I'll be showing soon. Daniel and I are so happy. We're going to have a little human. We can't wait to meet him or her. It's all such a mystery."

What is also a mystery… her due date, which she chose not to reveal.

No hint of a baby bump just yet. The star stepped out in L.A. on Wednesday, but covered up with a blue blazer. 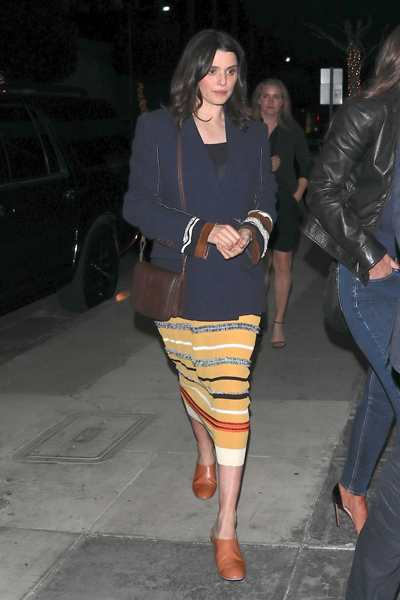 Rachel, 48, and Craig, 50, have been married for seven years. She told the publication, “I'm very happy being married. Very, very happy."

She added, “I love being Mrs. Craig. I'm Mrs. Craig on my checkbooks and passports and things."

Rachel pointed out that she is “really similar” to Daniel. They are both tackling parenthood for the second time since they had children from previous relationship. Rachel has a son with ex Darren Aronofsky, while Daniel has a daughter with ex Fiona Loudon.

Rachel seems to have had a change of heart about children. Six years ago, she told Marie Claire, “I'm pretty content. I'm not planning on having more, but never say never." 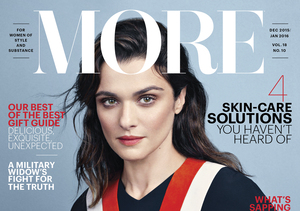 Rachel Weisz Gets Candid on Aging and Marriage to Daniel Craig 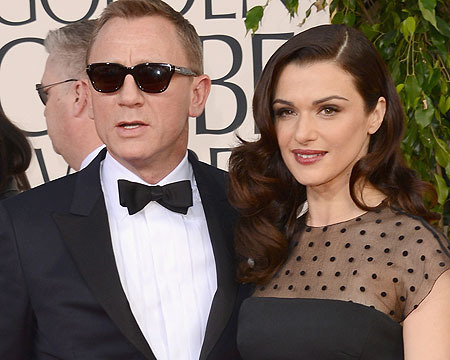 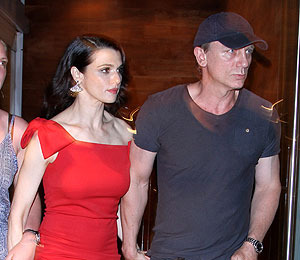 ‘DWTS’ Premiere: The Good, the Awkward… and Julianne Hough’s… 7