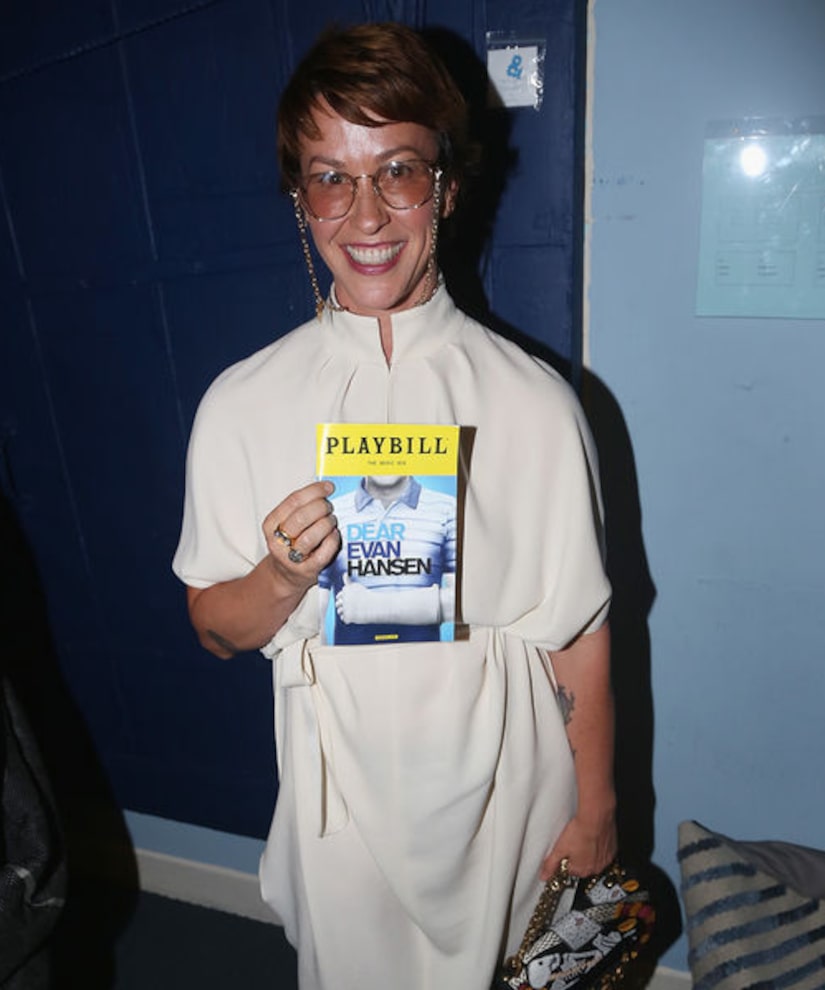 Singer Alanis Morissette has chopped off her trademark long locks!

Last night, Alanis showed off her short new hairdo backstage at a performance of “Dear Evan Hansen” in NYC.

Earlier this year, Alanis was still sporting shoulder-length hair at a performance in Sydney.

Alanis has been busy prepping for her highly anticipated musical “Jagged Little Pill,” which premieres May 5 at the American Repertory Theater in Cambridge, Massachusetts. Her hit songs “You Oughta Know” and “Hand in My Pocket” will be part of the show, which is an adaptation of her 1995 album of the same name!

Last year, she told People magazine, “This team that has come together for this 'Jagged Little Pill' musical is my musical theater dream come true. The chemistry between all of us is crackling and I feel honored to be diving into these songs again, surrounded by all of this searing talent. Diablo and Diane are already taking these deeply personal songs that are part of my soul's marrow to a whole other level of hope, freedom, and complexity.” 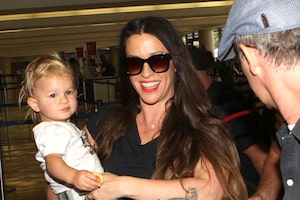 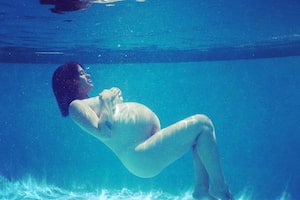 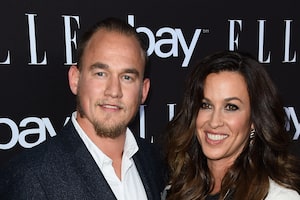