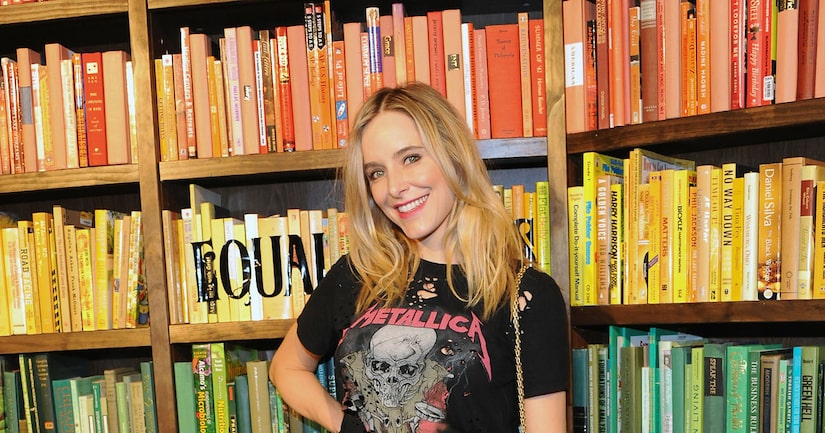 Mollen, who is married to Jason Biggs, revealed she has a thyroid issue that was likely triggered by her last pregnancy. She gave birth to son Lazlo in October.

Jenny posted a nude photo revealing her gaunt frame, with the message, “Not anorexia, it's a thyroid issue. I don't know what it says about me that I got this thin and didn't think there was anything wrong.” 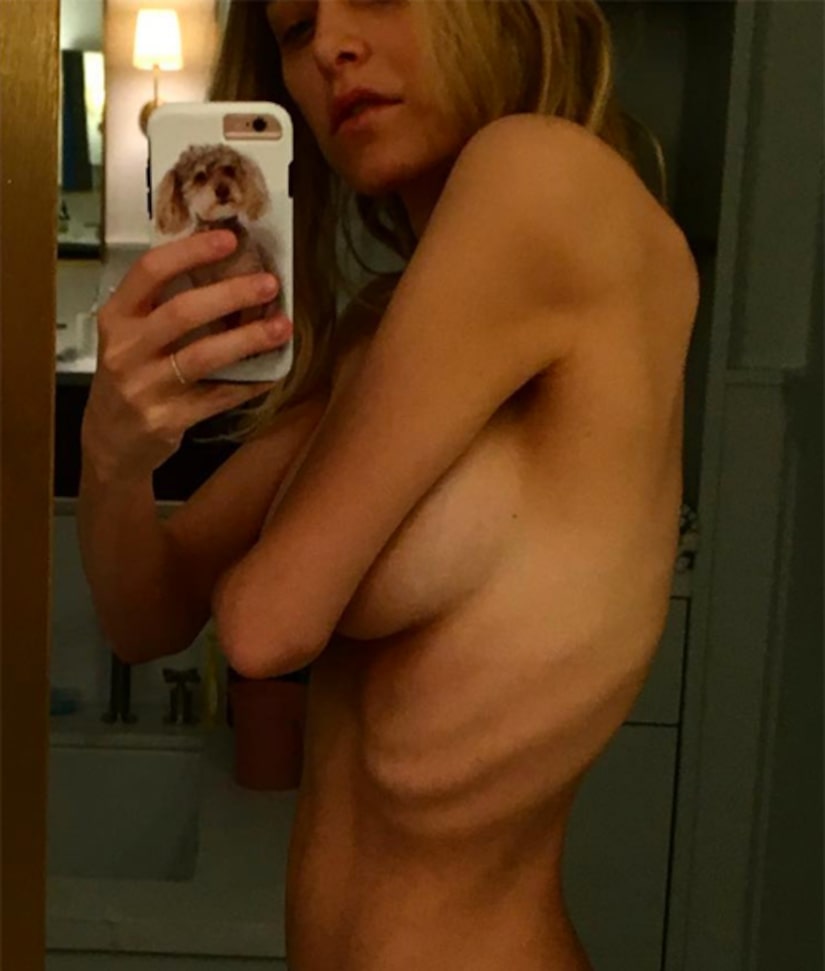 She went on, “Last Friday, I had a bulge in my neck that finally got me to the doctor. I'm STILL waiting on blood work but my doc thinks it's Graves.”

The mother of two listed some of the symptoms, writing, “If you just had a baby and have lost an inordinate amount of weight, feel like you are on cocaine, are suddenly heat intolerant, and can't stop losing hair, and feel like your husband is being a d**k it might just be your thyroid!! Get checked ASAP #thyroid #6monthspostpartum”

According to the Mayo Clinic, "Graves' disease is an immune system disorder that results in the overproduction of thyroid hormones (hyperthyroidism).” Symptoms include anxiety, heat sensitivity, weight loss, fatigue and more.

Mollen thought it might be her thyroid when she posted about her rapid weight loss a few days ago, saying she had gone in for tests. The 38-year-old said, “Though I am not certain, I have good reason to believe it is some sort of hyperthyroidism. Apparently this is common in women AFTER PREGNANCY.”

Jenny and Jason are also parents to Sid, who was born in 2014. 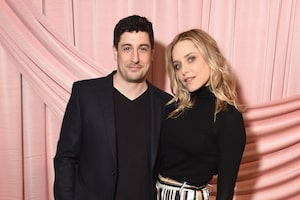 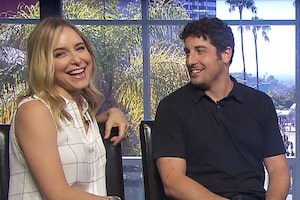 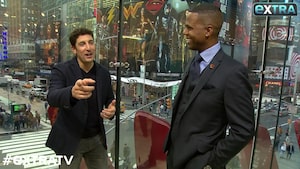