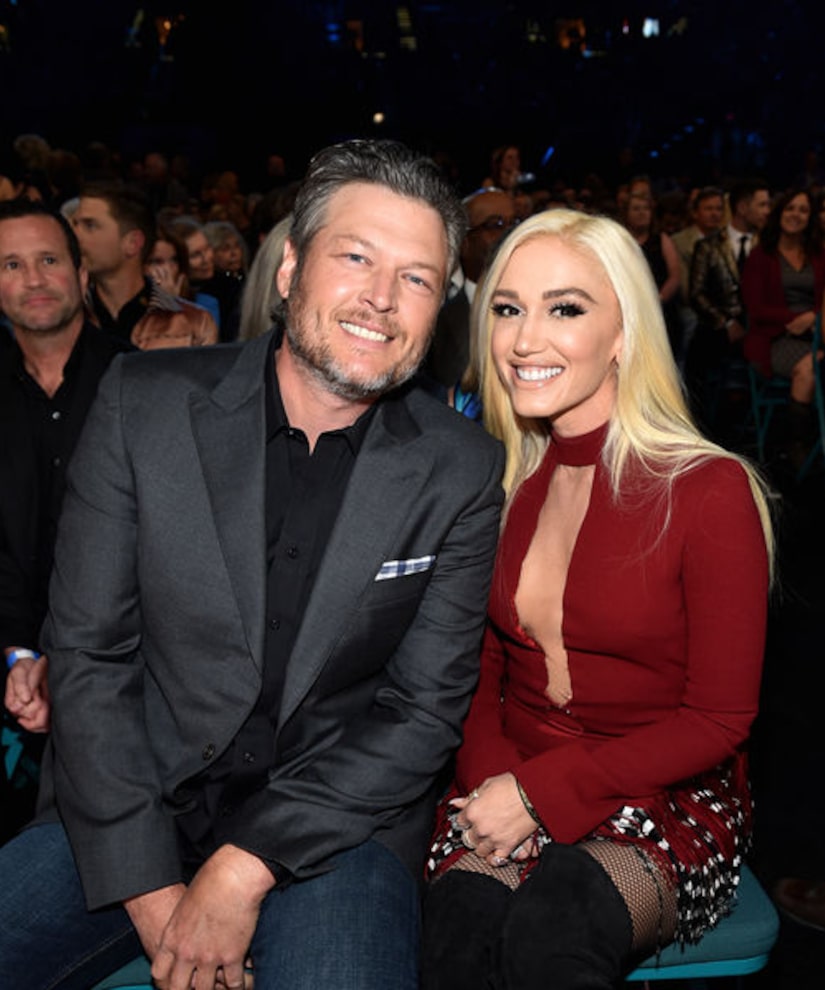 Blake Shelton appears to be on the same page with Gwen Stefani about marriage!

Last week, Stefani told Ellen DeGeneres that she thinks about marrying him “all the time.” On Sunday, Blake told CMT'S Cody Alan at the 2018 ACM Awards, “I think about it. I don't think it's anytime soon or anything. The more time that goes by, I guess, the closer you'd be getting to that.” 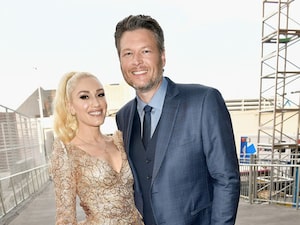 They may not be walking down the aisle anytime soon, but Gwen and Blake aren't afraid to profess their love for each other. After the ACM Awards, the pair performed a free show at the House of Blues in Vegas. At the concert, she told the crowd, “So, I know it's weird that I'm up here… but we all have one thing in common and it's that we love Blake Shelton very much.”

Blake and Gwen have been subject to wedding rumors for the past year. They've been dating for over two years after meeting on “The Voice.” 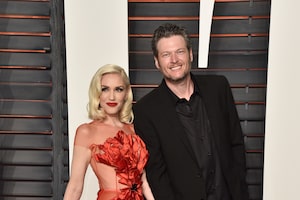 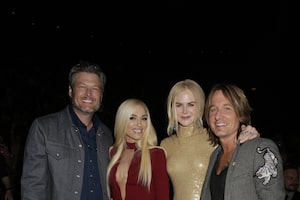 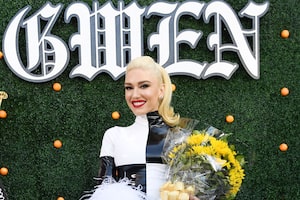