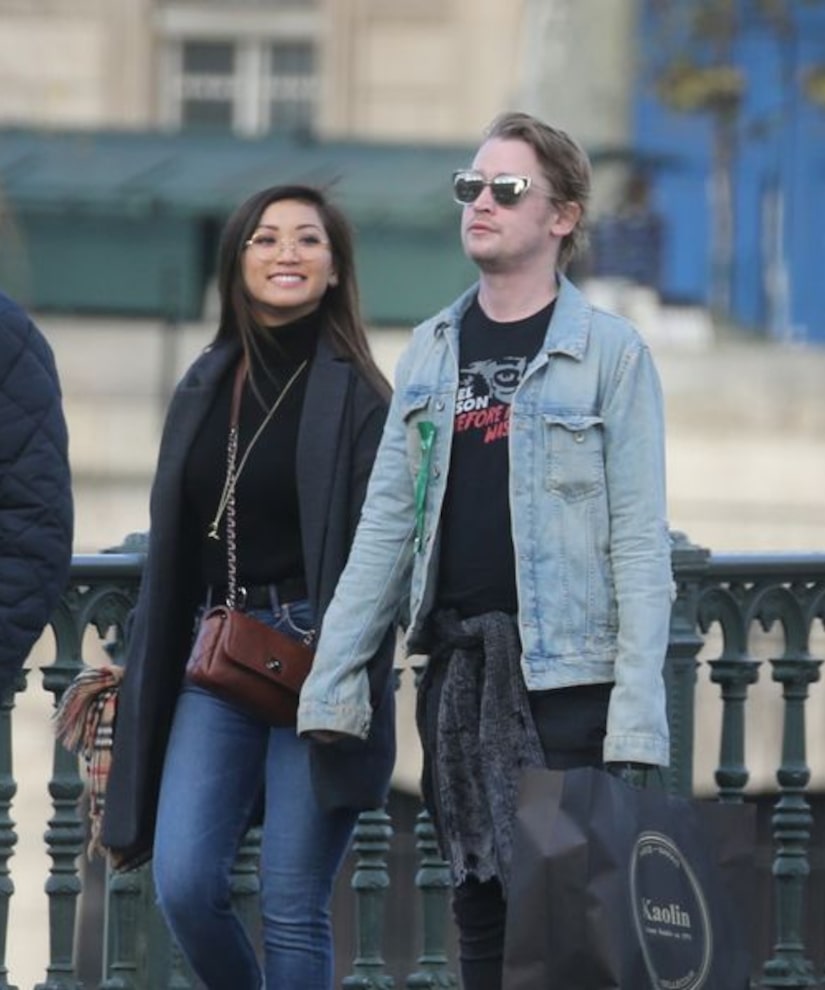 Former child star Macaulay Culkin is opening up about his love life!

During an appearance on Anna Faris' podcast “Unqualified,” Culkin detailed his first sexual experience. He said, “I was about 15.”

Of his first time with an unnamed girlfriend, Culkin dished, “It wasn't gross or weird. We planned it.”

To set the mood, Culkin pointed that they “listened to 'The White Album,' so there you go. 'Am I doing it right?'”

Though he doesn't have children yet, he did share what age he would be fine with them having sex, commenting, “I'd say about 32. I want them to wait till they're married.”

Culkin was married to Rachel Miner when he was 17, but they split in 2002.

Nowadays, Culkin is dating Disney star Brenda Song. Though he didn't name her during the interview, he shared, “She's Asian, so I can make Asian jokes now, too.”

The usually private “Home Alone” actor gushed, “I'm with a lady right now and she is so good to me that they feel like blows. She just does nice things, and I feel like at first I didn't know how to be treated well in that kind of way. It was a strange, almost foreign concept. So that kind of thing, I realized it is important to me.” 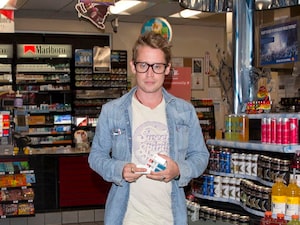 Macaulay and Brenda sparked romance rumors in July after they were spotted having dinner at Craig's. They met on the set of their recent project “Changeland,” directed by Seth Green. 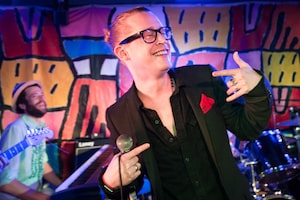 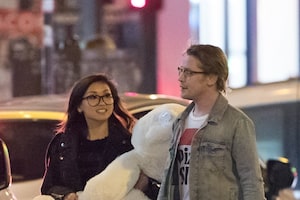