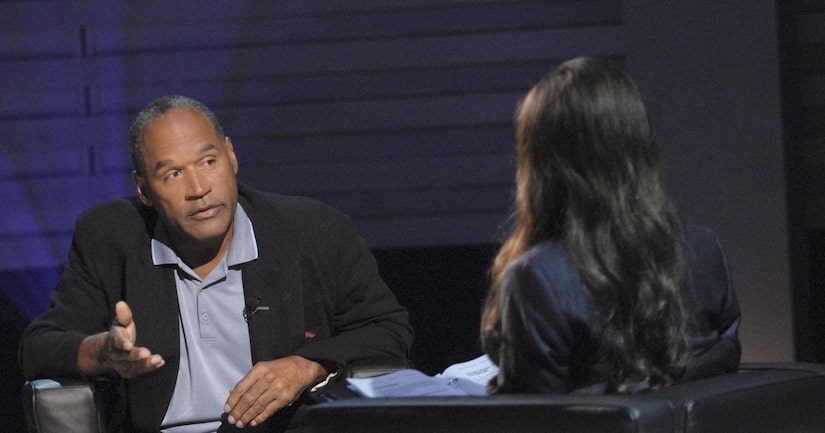 Everyone is buzzing today about FOX's “O.J. Simpson: The Lost Confession?” which featured a wide-ranging 2006 interview with the former NFL player.

In the sit-down, which was filmed to promote the book "If I Did It: Confessions of the Killer,” O.J. tells producer and host Judith Regan what might have happened the night his ex-wife Nicole Brown Simpson and her friend Ron Goldman were murdered.

O.J. was found not guilty of the murders in a criminal trial, but liable in a civil trial.

In his theoretical play-by-play, Simpson says he went to Nicole's home with a friend named Charlie, who told him his ex had been hanging out with some unsavory characters. After they arrived, Goldman showed up, and O.J. described him as "a guy that I didn't really recognize. I may have seen him around, but I really didn't recognize him."

Simpson said “things got heated” after that.

“I just remember Nicole fell and hurt herself and this guy kind of got into a karate thing,” he said. “And I said, 'Well, you think you can kick my ass?' And I remember I grabbed the knife – I do remember that portion, taking a knife from Charlie – and to be honest after that I don't remember, except I'm standing there and there's all kind of stuff around and..."

Regan asked, “What kind of stuff?” and O.J. replied, "Blood and stuff around."

Staying in the hypothetical, he said he blacked out. Regan asked if that had ever happened before and he said no. 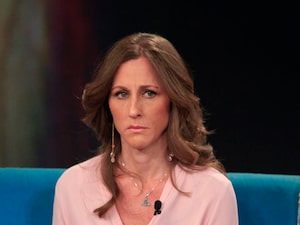 The interview then switched gears, and Simpson talked about the media frenzy that followed, including the infamous ride in the white Bronco with friend Al Cowlings.

O.J. revealed he was suicidal, and it was hearing Dan Rather on the radio that saved his life. He felt like his reputation was being tarnished, so he turned himself in.

“I just remember listening to the radio, which, I think it was Dan Rather, it really saved my life,” Simpson said. “Because when he said that O.J. had a history, police were at their house all the time, eight or nine times, that was the first time that week that I kinda woke up! Hey man, listen to what they're saying about me!”

He added that he was thinking, “This is BS what they're doing here, get me to my house.”

Later, O.J. went on to say he felt like his image was killed after the murders.

“It was almost like Ron and Nicole were physically dead and it's almost like they killed me. Who I was was attacked and murdered also in that short period of time."

He was “really, really bothered” that people thought he was capable of murder. 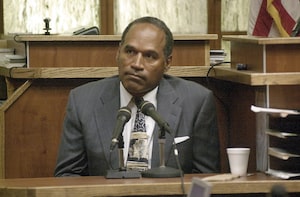 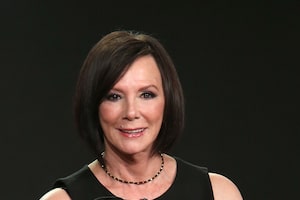