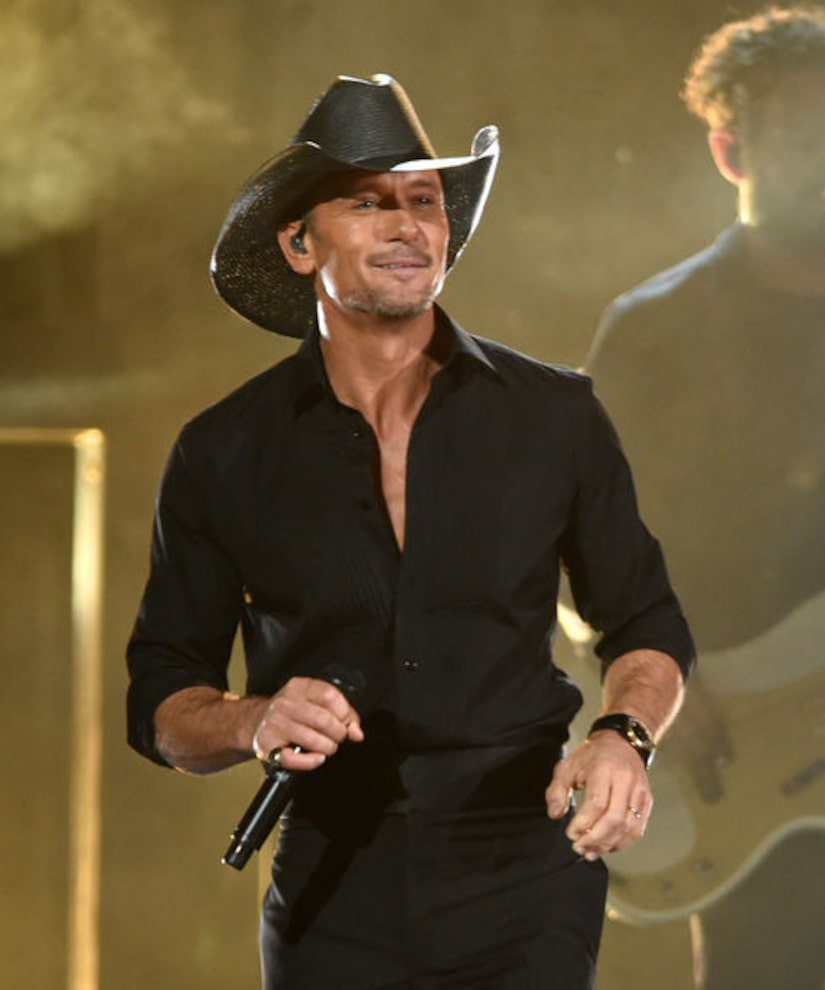 Over the weekend, Country singer Tim McGraw had quite a scare onstage at the Country to Country festival in Ireland.

While performing his song “Humble and Kind,” McGraw collapsed!

His rep told People magazine, “Tim McGraw was suffering from dehydration in Dublin this evening at the 'C2C' show. He was attended to by local medical staff on-site and will be fine.”

The statement continued, “He and [wife Faith Hill] thank everyone for their love and support and look forward to seeing their Irish fans again soon.”

McGraw's wife Faith Hill, who was also on hand to perform, told fans from the stage that he was “super dehydrated,” adding, “I apologize, but I made the decision that he cannot come back out onstage.” 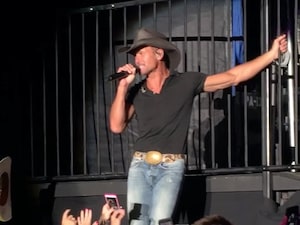 On Monday, McGraw was spotted for the first time since his collapse. He was photographed flashing a thumbs-up outside his hotel. 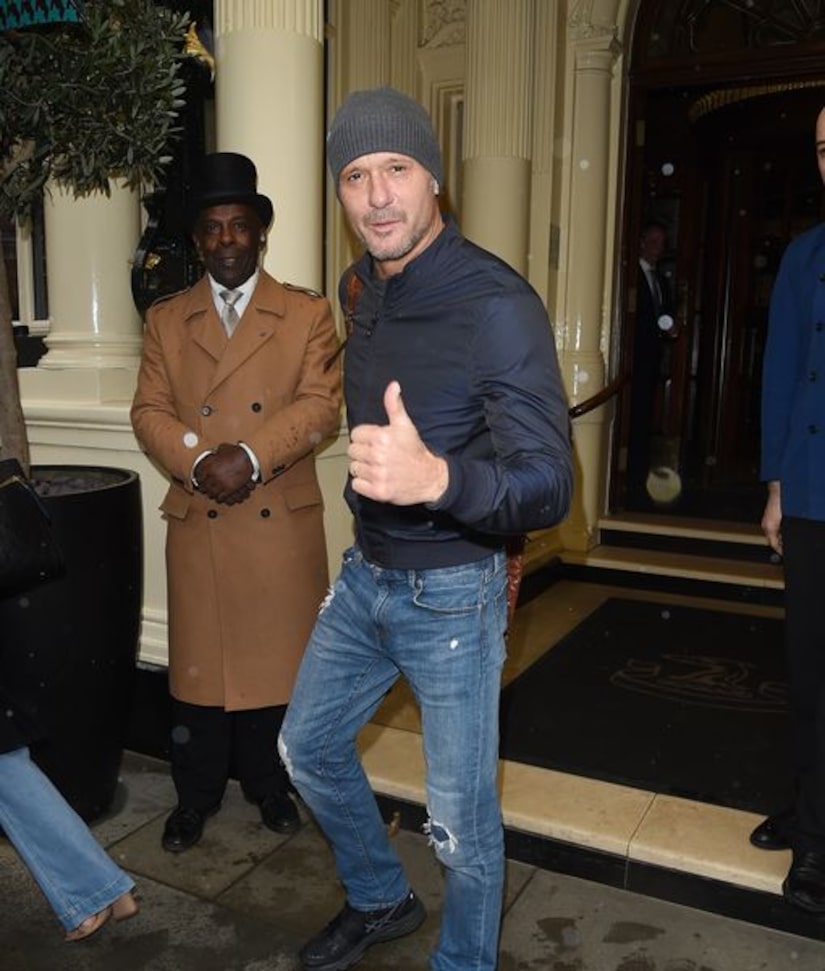 In 2016, McGraw caused some concern after falling off the stage while performing at Harvey's Lake Tahoe Outdoor Arena.

Tim and Faith are scheduled to hit the road again for their Soul2Soul tour in May. 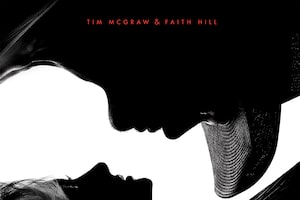 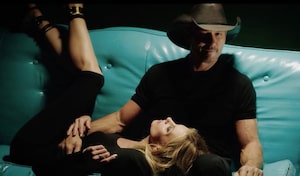 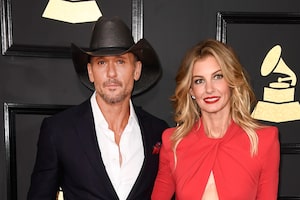