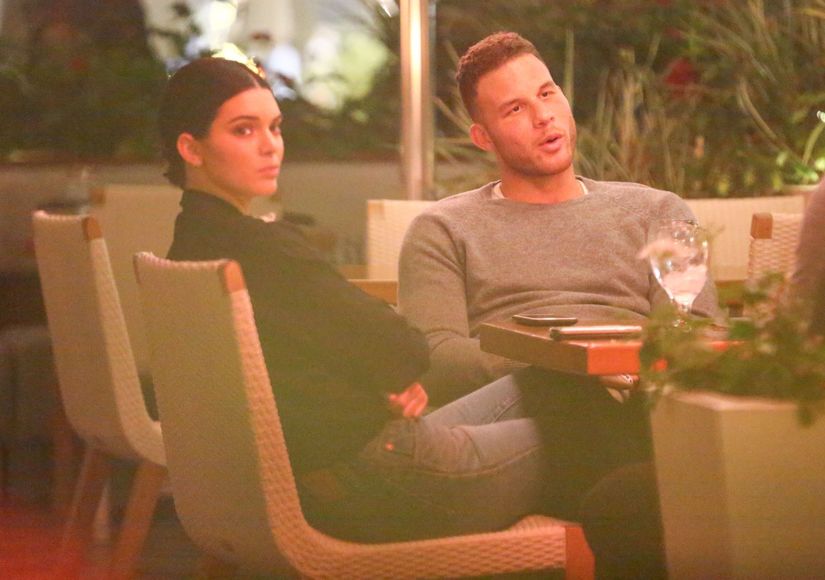 After months of dating, model Kendall Jenner and basketball superstar Blake Griffin may be on the rocks!

The break-up rumors are swirling after he was traded to the Detroit Pistons by the Los Angeles Clippers earlier this month.

A source told People magazine, “They’ve definitely cooled off and are taking things at a slower pace, but not because of any particular drama. He got traded and isn’t local anymore, so they’ve grown apart a bit just because of distance. They’re still involved.”

Just a few weeks ago, his ex, Brynn Cameron, mother of his two children, sued for palimony, claiming that “Griffin cared more about the glamour of dating a Hollywood celebrity than the day-to-day responsibilities of being a father and family man."

In response, Blake said that her “allegations are not true and will be addressed in court.”

In January, there were rumors that Blake and Kendall were “cooling off” after he was reportedly seen with a mystery woman in Malibu. A source told People magazine, “They were definitely giving off couple vibes. At one point, she put her hand in his lap, where he held her hand there for about five to 10 minutes or so.”

The source added, “It was so subtle. They seemed very low-key together, and their holding hands looked entirely natural. They looked like they were really comfortable with each other, and they were definitely not calling any attention to themselves and the little bit of PDA that they shared.” 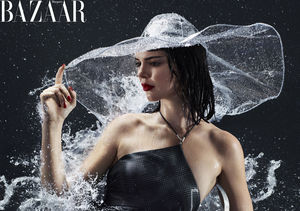 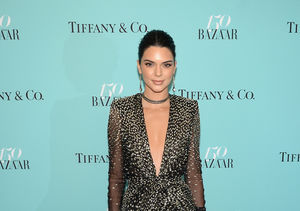 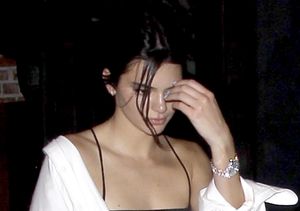