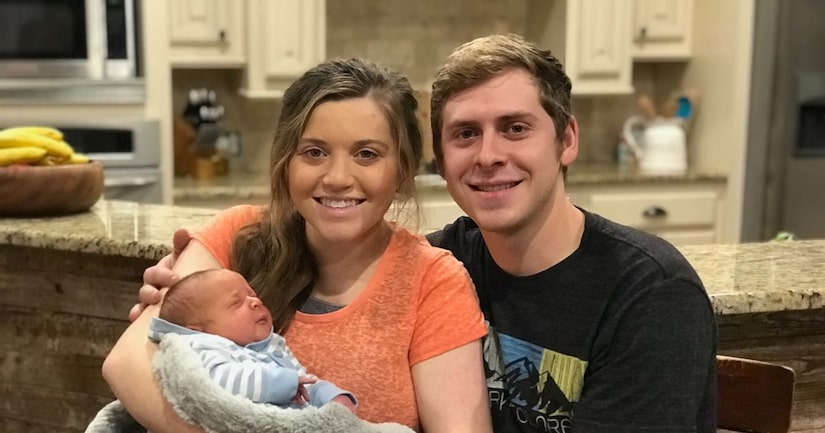 The pair told the publication, “We are blessed beyond measure with the arrival of our son, Gideon Martyn Forsyth. Looking at our child for the first time was such an incredible moment! God is so good, and we are so thankful.”

The baby news comes just nine months after the pair wed in Rogers, Arkansas. In August, they announced they were expecting.

Their honeymoon will be documented on the season-premiere episode of “Counting On,” which airs tonight on TLC. In the epsiode, Austin said, “Now that we're finally married and we don't have a chaperone, it is a lot different. It is pretty cool that we can just go places on our own and we don't have to have someone watching us. It is pretty amazing.” 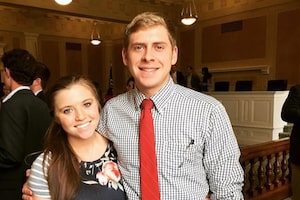 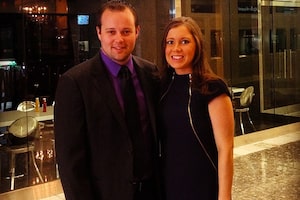 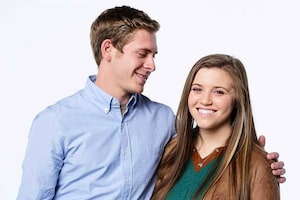