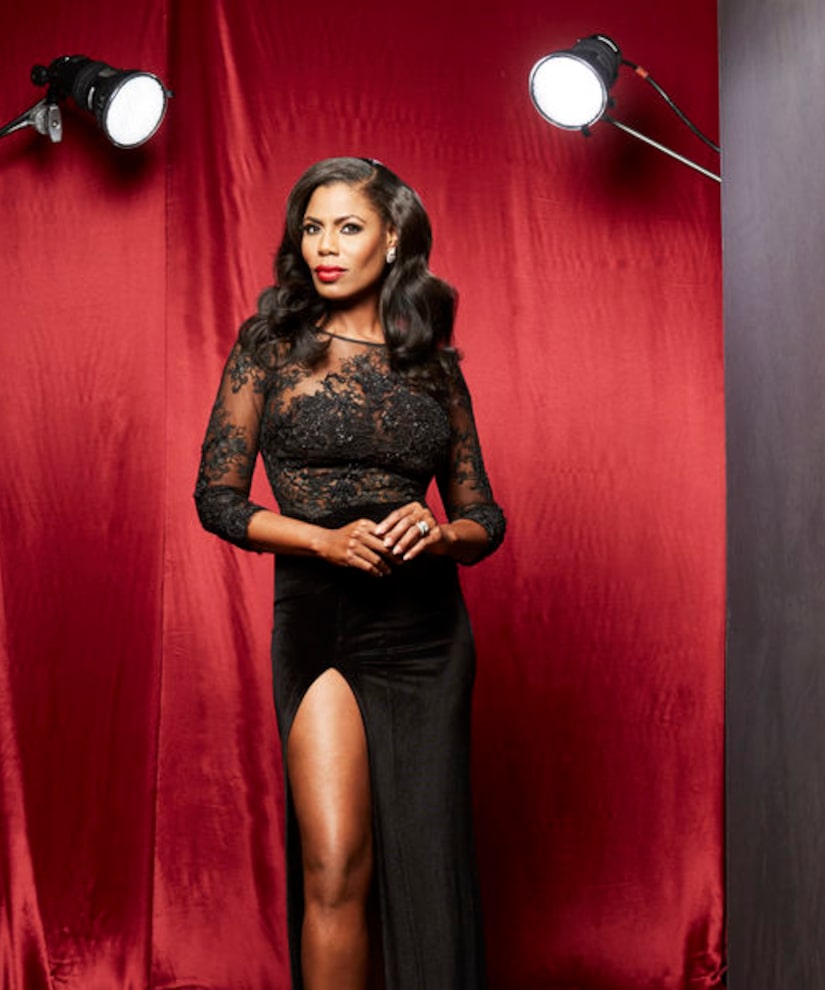 Well, you never know until you ask! 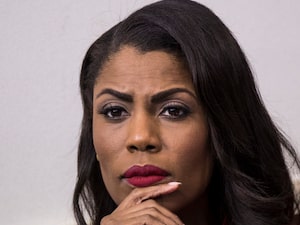 Omarosa has been disparaging Trump and her time in his Administration on the show, including a tear-filled talk with co-star Ross Mathews during which she said we should all be "worried." She responded to Glanville with a resounding, "Hell, no! Of course not. Brandi, that's horrible." 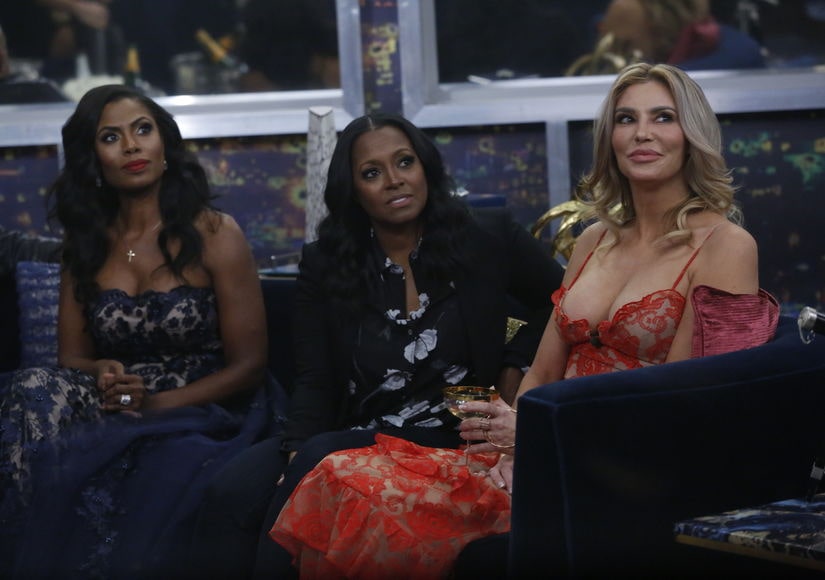 Still, Omarosa couldn't resist asserting that "someone" in the White House is "sleeping around with everybody."

Us Weekly reports Glanville explained she asked the question because she had heard previous "Celebrity Apprentice" women had slept with Trump, but Omarosa said, "God, no! I'm just ratings gold." 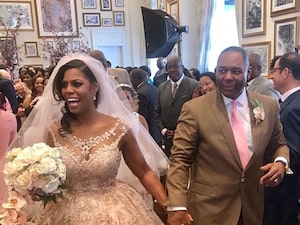 Omarosa appeared on "The Apprentice" in 2004, which made her an instant reality star. She served as a director of comms for Trump in the Office of Public Liaison from January - December 2017. 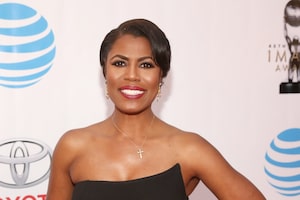 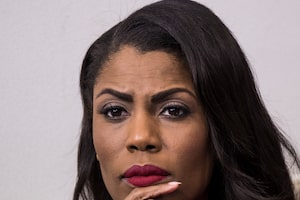 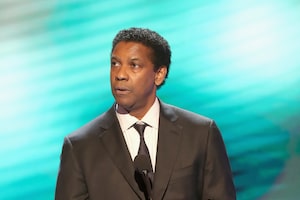